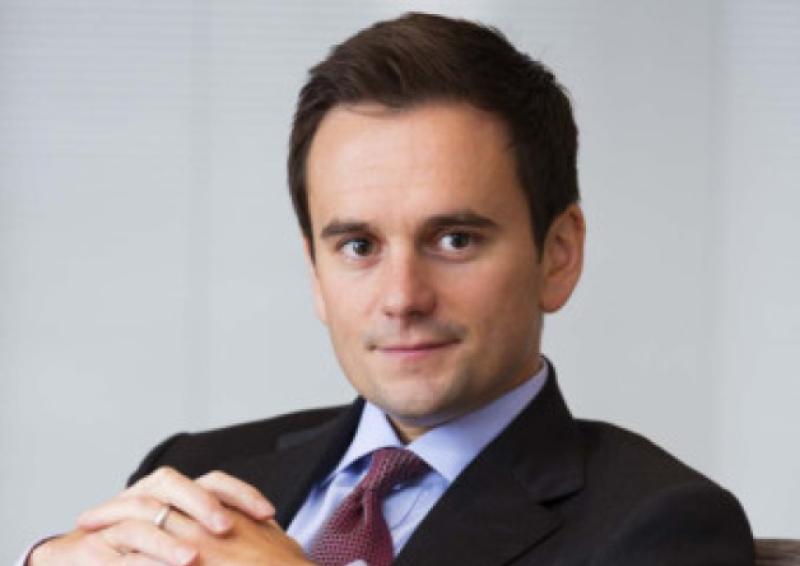 The long awaited expansion of Iceland into Longford will be the frozen food chain’s first store opening in Ireland since its takeover last year.

The long awaited expansion of Iceland into Longford will be the frozen food chain’s first store opening in Ireland since its takeover last year.

Up until last November, the long established brand had been under the control of franchise body, the AIM Group.

The takeover, which was concluded for an undisclosed fee, was designed to help the retailer press home its bid to become the world’s leading frozen food stockist.

Part of that strategy is expected to get underway in earnest tomorrow (Thursday) when Iceland extends its growing network of stores to Longford town.

In an interview with the Longford Leader this week, managing director of Iceland International, Richard Walker, said the opening was especially telling.

“It is a significant move,” he said, ahead of his expected arrival from the UK earlier this week.

“Under the AIM franchise, we inherited six stores, but Longford is our first new store.”

Since 2009, AIM had been in control of the Iceland brand in Ireland.

Following the successful outcome of the brand’s takeover, the group believe its extension into Longford will provide the springboard for other potential openings and dozens of jobs nationwide.

What’s more, Mr Walker confirmed 25 full and part time positions will be created at its Longford Retail Park headquarters, up from the formerly mooted 15 positions.

“Our opening in Longford is part of a nationwide roll-out of the Iceland brand across Ireland, following our purchase of our former Irish franchise at the end of 2013,” he said.

“We plan to open at least 50 stores across the country in the coming years.”

Mr Walker apologised for the longer than expected arrival of Iceland, but assured customers there would be plenty to admire over the coming months.

Besides continuity with the brand’s signage and advertising, he said the company’s focus was on ensuring shoppers get high quality produce at affordable prices.

“It’s important we get the right mix.

“By getting our (product) range right, we need to be very mindful of who we are and where we want to be.”

The new Iceland Store in Longford (Unit 5 Longford Retail Park) opens Thursday at 9am, with service users from St Christopher’s cutting the ribbon for the store opening. A fundraising raffle for St Christopher’s will be held with a trolley dash in the store as the prize.