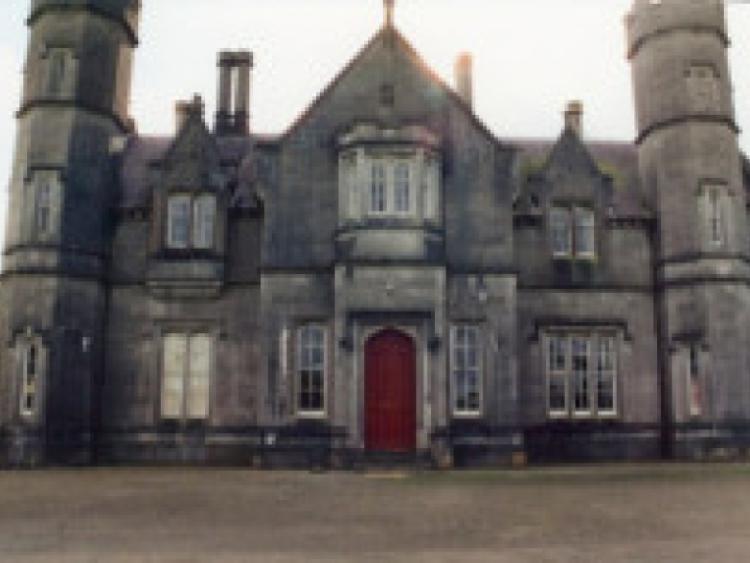 An agreement has been reached to sell Carrigglas Manor estate, the Longford Leader has learned.

An agreement has been reached to sell Carrigglas Manor estate, the Longford Leader has learned.

The historic property, which is situated between Longford town and Killoe, was the subject of a tendering process overseen by Dublin-based real estate agents Lisney, with  October 31 last being the deadline for submissions.

“The property has been sold, but the sale has not yet closed,” a spokesperson for Lisney said this week.

While an exact figure has not been made available, the sale price is believed to be just over €1 million.

Bought from the Lefroy family in 2004 by Thomas Kearns Developments Ltd, the manor house and the surrounding 605 acres of land were at the centre of a planned €160 million development, which was to include a 96-bedroom four-star hotel, 322 houses and a championship-standard golf course designed by professional golfer Retief Goosen.

However, work on the project was never completed and liquidators were appointed to Thomas Kearns Developments Ltd in 2008.

In October of last year, the Longford Leader reported that a consortium had shown interest in redeveloping the site as a state-of-the-art medical and pharmaceutical research centre, although it is now believed this party is not connected with the sale.