Bannon and Troy react to Budget 2014 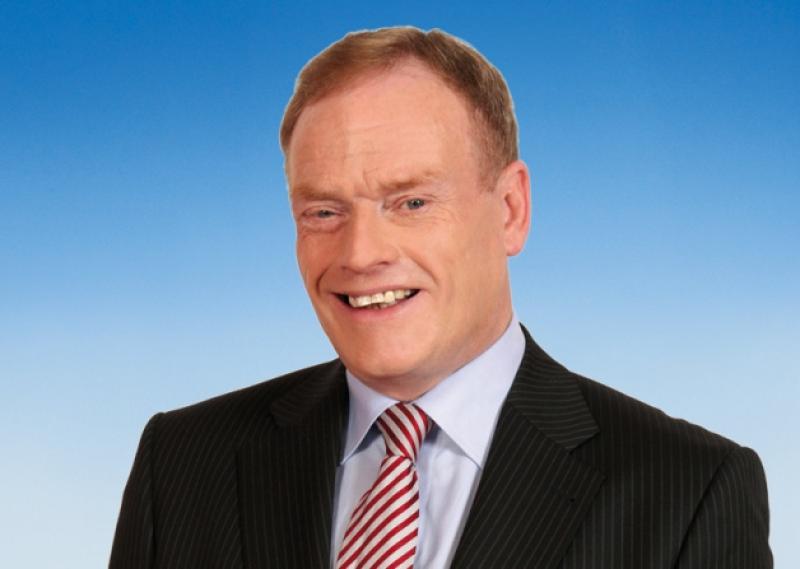 Longford Westmeath TD, James Bannon has welcomed the protection of frontline education services and particularly the pupil-teacher ratio which is to remain unchanged.

Longford Westmeath TD, James Bannon has welcomed the protection of frontline education services and particularly the pupil-teacher ratio which is to remain unchanged.

The Deputy stated “This is an issue I was well aware of from the many parent teacher meetings I attended across the constituency and one which I strongly lobbied Minister Quinn on.

“€8.7 Billion has been allocated to the education sector. This significant funding has been provided to accommodate increases in student numbers.

“As well as maintaining the existing pupil-teacher ratios in public schools, an additional 1,400 teachers will be recruited in primary and post-primary schools in 2014. This will include providing more teachers to meet rising pupil numbers as well as additional Resource Teachers for children with special educational needs.

“The annual €1.3 billion to provide supports for children with special educational needs has also been protected.

“The Department of Education will receive €5 million from the National Lottery Licence transaction to allow primary schools to invest in book rental schemes, which will reduce the cost burden on Longford/Westmeath parents with young children. This measure will deliver a €15 million investment to support the establishment of book rental schemes over the next three years in all primary schools that do not currently operate them. These schemes can result in savings of up to 80 per cent of the cost of school books for parents.

“The €15 million already provided to schools that currently operate these schemes will continue.” Bannon adds. “This funding should be used to maintain an updated stock of school books.

“Education is important to us and I firmly believe that protecting the education system is one of the best ways to invest in our economic recovery.”

Meanwhile, Fianna Fáil Spokesperson on Children, Robert Troy says that the decision to cut maternity benefit shows that the Minister for Children has no real leverage at the cabinet table.

Deputy Troy commented: “This cut comes less than a week after Minister Fitzgerald published the report of the Expert Advisory Group on the Early Years strategy which recommended an extension of maternity leave from six months to one year. Minister Fitzgerald told us she welcomed it, she was personally in favour of it and she would fight for it in government.

“Today new mothers can see the value of Minister Fitzgerald’s promises to fight for them, as the Government cuts maternity benefit. This cut comes on top of last year’s decision to tax the benefit.

“This is a cut that takes €30 million away from new mothers and the €4.5 million announced for pre-school measures today is minuscule and insulting by comparison. It is absolutely astonishing that Minister Fitzgerald has acquiesced in this cut. While it is not under the remit of her Department it illustrates how the children’s agenda has been completely sidelined at Cabinet.

“The Government’s approach to families and children is clearly dysfunctional and one would really have to question the role of the Minister for Children when cuts like this, which drive a coach and horses through her own Early Years strategy, are part of the Government’s claim to be ‘helping hard pressed families”.