Farmers being encouraged to keep going despite crisis 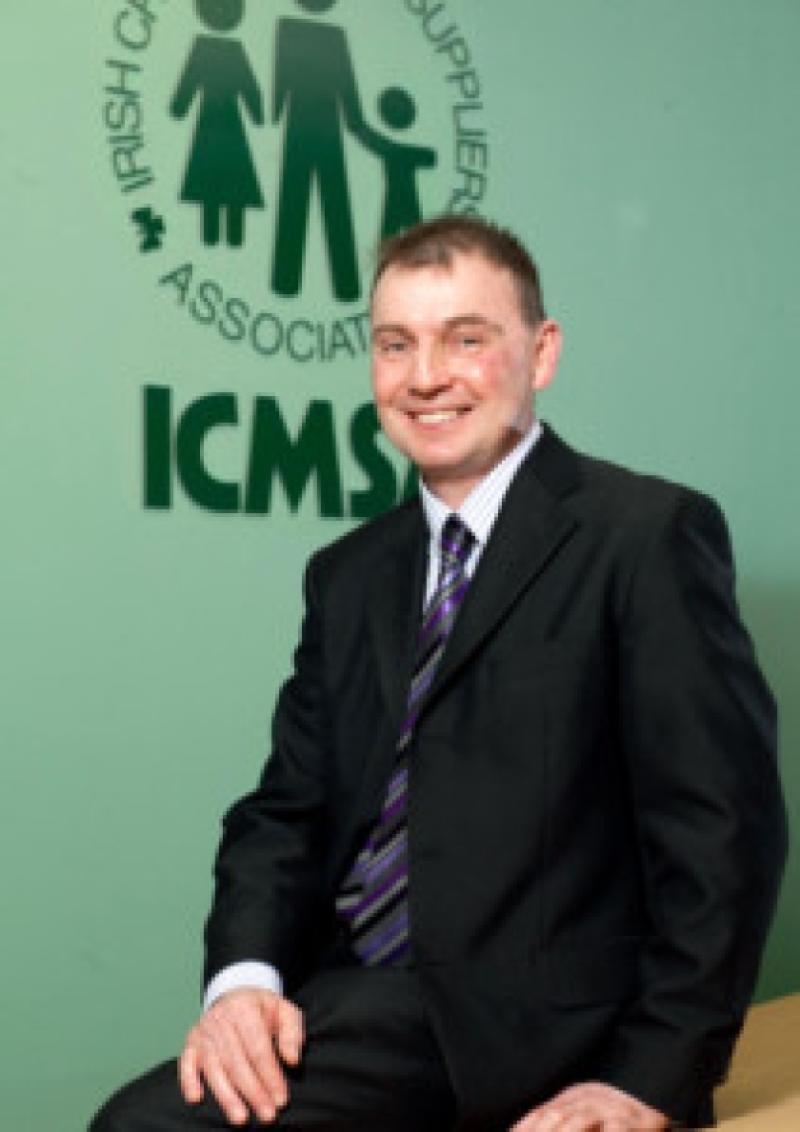 With the fodder crisis still looming, Teagasc has warned farmers to utilise all supports available to them in an effort to meet the present difficulties head on.

With the fodder crisis still looming, Teagasc has warned farmers to utilise all supports available to them in an effort to meet the present difficulties head on.

Ollie Burke of Teagasc told the Leader that while the co-ops would continue to organise the importation of fodder, the farming authority was “helping farmers to get their own way out of the current situation”.

“We have encouraged farmers to ration what they do have and get fertiliser down now,” he said, adding that Teagasc was more involved in helping farmers to plan ahead - at this stage.

“Really the fodder situation only reached crisis point in the last month throughout the midlands and north west; traditionally farmers in this region would have already made plans for stock.”

Mr Burke went on to say that the it was the adverse weather of last summer that contributed most to the current crisis in the Irish agricultural sector. “This year, the week after May 3, there was a lot of rain, and that prevented animals from going out,” he continued. “It also delayed the spreading of fertiliser and now we are four weeks on and ground conditions are very poor. The ground in fact is not able for traffic at the moment.” Last week, the sun did shine down for a few days, and while it was only temporary, Mr Burke believes that ground conditions will improve “somewhat” as a direct result. “We would now be encouraging farmers to get their fertiliser out now; the ground has enough moisture in it already and does not need any more, but regardless if farmers got the fertiliser out on silage or hay ground, or on grazing ground at the very least, it would help matters,” he added. “The ground does not have the capacity to absolve water at this stage because it is already at full capacity.”

Meanwhile, ICMSA said the recent amendments to the Nitrates Regulations to support fodder production, was positive.

“Minister Coveney has announced an extra two weeks to the chemical fertiliser application period to the 30 September 2013, and also provision to discount the first half tonne of concentrate feed per dairy cow or equivalent when calculating the overall level of Phosphorus allowed on grassland farms in 2013 and 2014,” ICMSA President, John Comer added. “While this is a welcome recognition of the current situation, it must be kept under review, because the most practical and cost efficient solution to the fodder difficulties is a farmer being able to produce quality grass on his/her own farm. Fodder importation is not a long term solution and farmers should not be penalised for any fertiliser application to promote grass production over the next 12 to 18 months.”