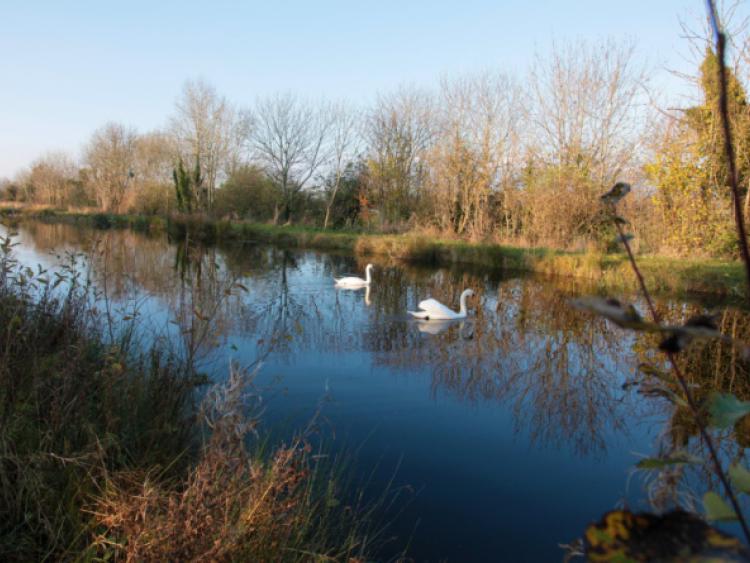 The plan of action for a tourism boost for Co Longford was presented to members of the co council during a meeting of the municipal districts last week.

The plan of action for a tourism boost for Co Longford was presented to members of the co council during a meeting of the municipal districts last week.

Seadna Ryan told members the work that had been done throughout the county with regard to walkways, cycle routes and water activities, would ensure that Longford would become a major attraction for tourists in the years ahead.

A new brochure has been developed and while it is currently available on line, it was suggested during the presentation that additional copies be made and subsequently placed at airports so that tourists coming into the country would be in a position to see, first hand, what ‘our lovely county’ has to offer.

“The Wild Atlantic Way, The Great Western Greenway and the Shannon Blueway have brought Longford to a crossroads that will be of major tourism significance,” said Mr Ryan. “Central to all of this is the development of a trails hub which has been developed both north and south of the county. From Loch Gowna and Derrycasson Woods in the north to Newcastle Woods and Lough Ree in the south, a network has been created and the aim now is to connect theses wonderful amenities through these trails.”

Mr Ryan went on to tell local authority members that the Royal Canal Greenway went from Dublin to Clondra and that Clondra had also been included in the Shannon Blueway project. “This means that Longford is providing a very unique tourism product; if we copy cat we will not survive, but if we are distinct we will,” Mr Ryan continued,

“We have also created a tourism brochure and tourists now have something that will help to navigate themselves around the county.”

The meeting also heard that the Longford tourism website had been upgraded, a new app was in the pipeline and a fully resourced tourism office was now open for business on the Market Square.

Mr Ryan also pointed out that funding had been secured to provide ‘Blueway’ signage along the Royal Canal in Co Longford making the county the first to provide the necessary signage. He stressed the importance of continuous local authority funding to ensure the county’s successful tourism trade.

“It is great to see Longford promoting itself,” Cathaoirleach, Cllr Mark Casey (Ind) said. “We are all working hard for Longford and this is very positive.”

Tourism plans in place for 2015, the Leader has learned include the development of the Shannon Blueway from Lanesboro to Carrick-on-Shannon which will enhance water based trails, facilitating visitors to the newly restored St Mel’s Cathedral and refurbishment of Connolly Barracks in Longford town.

Co Longford is also expected to participate in the ‘Europe in Love’ initiative which Mr Ryan added, “will have great benefits for Longford”.

“This is the first time in a very long time that I feel enthused for Longford,” said Cllr Mae Sexton (Ind). “The enthusiasm towards this is infectious and my confidence in this is huge.”

St Mel’s Cathedral meanwhile is expected to attract thousands from all over the globe to Longford town next year. The official reopening will take place in May 2015 with Christmas Mass being broadcast across the world this festive season.

“We are going to be opening a museum in the Crypt of the Cathedral; this has never been opened up before and a certain number of artefacts have been replaced thanks to the National Museum,” added Cllr Seamus Butler (FF). “We will be attracting tourists to St Mel’s.”

Chairman of Longford Tourism, Cllr Micheál Carrigy (FG) then paid tribute to all those involved in the promotion of tourism in the county. “There is an excellent group of people involved in this and I am calling for funding for tourism,” he continued, adding that he believed the current governance could now deliver “a lasting legacy for Co Longford”.