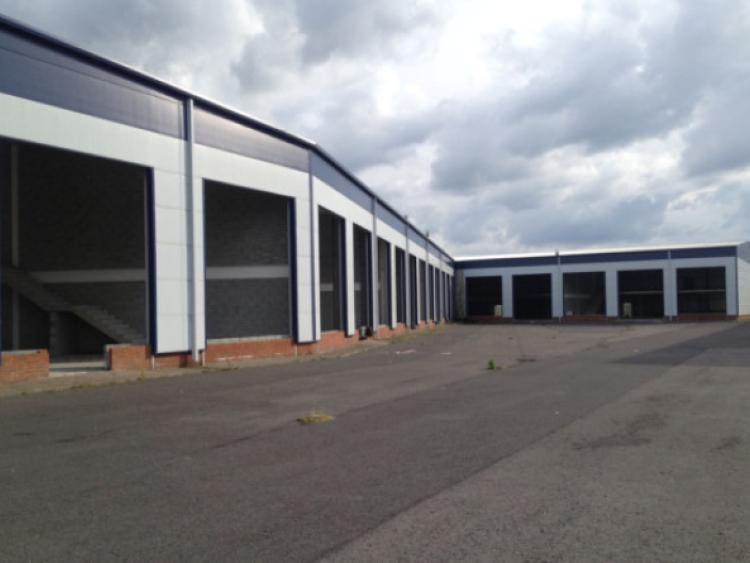 Comments made by the IDA’s Breda O’Toole who was in Longford recently, have caused one local councillor to defend the county’s potential in the aftermath of the visit.

Comments made by the IDA’s Breda O’Toole who was in Longford recently, have caused one local councillor to defend the county’s potential in the aftermath of the visit.

The Head of Regional Business Development with the IDA was in Longford last month where she met with Deputy James Bannon (FG).

She indicated her belief that some of the vacant industrial units in town were not big enough to attract businesses.

Cllr James Keogh however, said that comments the IDA representative made about the size of the units at the Mastertech Business Park have shed a negative light on the whole area.

“They can also be subdivided into smaller units and because there is additional land down at that site, units there can even be expanded, if necessary. The IDA’s attitude is just not helpful to us here in Longford.”

The election hopeful in the Granard Electoral Area also pointed to the negative impact the IDA’s outlook on the area was having on the owners of the industrial units.

“Owners there now feel that they will never let or lease those units because of these comments. I appreciate rates are also an issue, and if the council was prepared to lower the rates, that would definitely help a lot.”

When asked about the lack of infrastructure in the area, Cllr Keogh conceded that, while there was a number of unfinished developments, there was every possibility the area could be cleaned up.

“I’m sure that work can be done there to improve the infrastructure,” he said.

“All we can do in Longford is keep fighting for Longford. Job creation is what is important and, while we welcome job creation in the midlands that can employ Longford people; we need jobs in Longford.”

“We do not have good roads in Longford and we need a hotel,” he added.

During her visit Ms O’Toole stated, “It’s obvious there are parts of Longford that could do with a facelift including the large number of vacant units and industrial estates”.

She also said the development of Abbeyshrule Airfield was ‘exactly the thing that local authorities and agencies should use to entice inward investment’.