Council to splash out on troubled estate 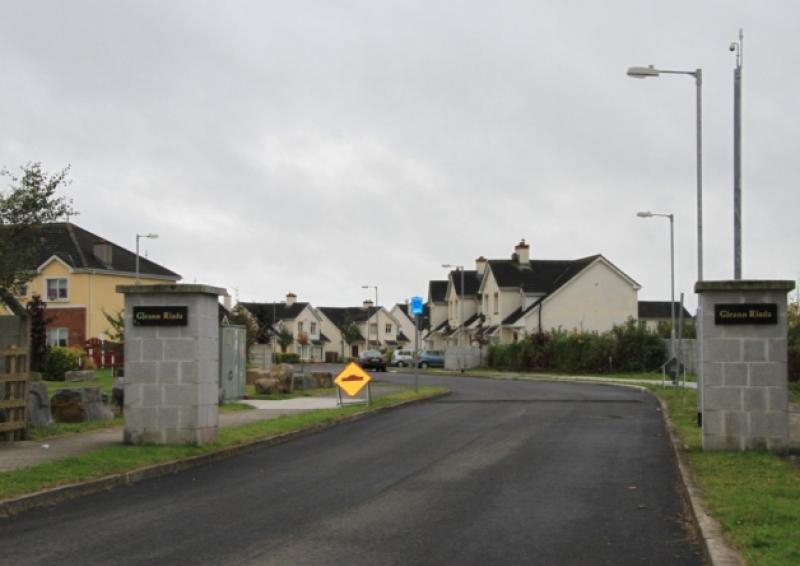 The deal with NAMA, announced at last week’s meeting of Longford County Council, provides for the acquisition of five apartments and one house before the council plans to formally take responsibility for its upkeep next month.

Many elected members, led by the likes of Cllr Paul Connell and others, were however quick to voice their disapproval.

The Independent dual mandate holder said he couldn’t understand why the council was considering purchasing units at a development that has courted negative local as well as national publicity in recent times.

Less than 12 months ago, HSE managers deemed the estate unsafe due to a build-up of dangerous gases, the results of which led to an explosion at a house seven months earlier.

“Surely the members would have to have a say in this? Cllr Connell asked Head of Finance Barry Lynch and senior executive officer Terry Rooney.

“You mean to say we (council) are going in there (Gleann Riada) to buy houses?

“I am totally against it.”

Cllrs Mark Casey and John Browne followed similar lines of thought, with the latter calling for the estate’s sole remaining apartment block to be bulldozed.

Fine Gael’s Peggy Nolan said the only way she could support the move was if the six units could be used for the purposes of sheltered housing.

Others, like Cllr Martin Mulleady questioned why government-funded monies for new house purchases had been cut from a projected €900,000 last year to around €400,000 in 2013.

His Fianna Fail colleague, Cllr Denis Glennon was just as outspoken, labelling the terms of the expected deal as “strange”.

Senior executive officer Terry Rooney did his best to play down those fears, pointing out the council would not be left short-changed as a consequence.

“The responsibility will fall with NAMA to bring the units up to a proper standard before we purchase them,” he said, as he warned of what might happen should the council opt out of the deal.

“It (apartment block) could become a den for anti-social behaviour,” he said.

“We (council) have to look at the whole package. In fairness, the people down there have gone through hell and this is the final piece in the jigsaw for them.”