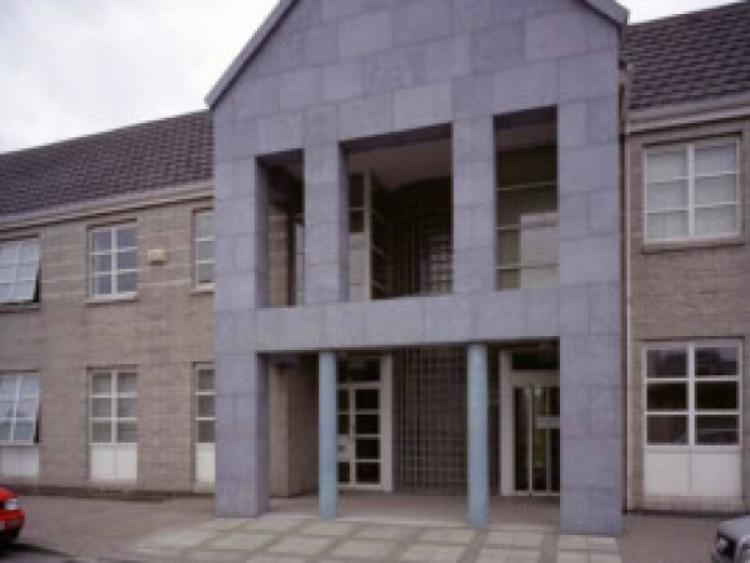 Over 100 homeowners who took out local authority mortgages during the boom are in arrears of more than three months, the Leader has learned.

Over 100 homeowners who took out local authority mortgages during the boom are in arrears of more than three months, the Leader has learned.

Approximately 125 mortgage holders have fallen 12 weeks or more behind with their repayments from a total of 220 accounts that are said to be in arrears.

Of these, 35 customers currently have debts of more than €5,000 on their accounts from the 389 housing loans presently on the books of Longford County Council.

The figures, which were this week obtained by the Leader, show housing loan arrears amounted to €445,000 for the period up to and including December 2012, representing an increase of €140,000 on the local authority’s 2011 returns.

A breakdown of the rising extent of Longford County Council’s mortgage crisis was revealed at last week’s monthly meeting.

In its Statutory Audit Report circulated to its 21 elected members, County Manager Tim Caffrey said the council had opened negotiations with several clients in a bid to address the problem.

One option the council had already factored in, he said, was the likelihood some of the near €450,000 still owed to it would never be recouped.

“Loan arrears have become a critical issue in line with the deteriorating economic climate and the provision for bad debts has been increased accordingly,” he said.

Another avenue the council have brought into their talks with indebted homeowners has been the Central Bank’s Mortgage Arrears Resolution Process (MARP).

Those terms mean lenders, in this case Longford County Council, cannot apply to the courts to commence legal action for repossession of a client’s property until all other possible solutions have been exhausted.

“This process is ongoing and it is anticipated that a resolution of a number of serious cases will take place during 2013,” added Mr Caffrey.