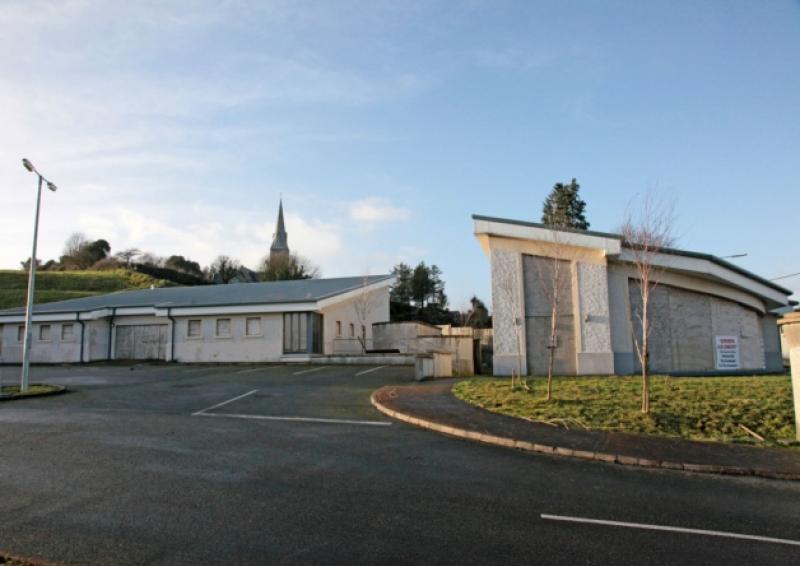 A north Longford community’s hopes of purchasing up to 15 acres of land from NAMA has officially been given the green light.

A north Longford community’s hopes of purchasing up to 15 acres of land from NAMA has officially been given the green light.

Board members from Granard Community Enterprise Ltd, the company behind the move, shook hands on the deal in recent days in a move which insiders believe could transform the region’s tourism potential.

One of those, and committee member Paul Flood, said the agreement was the best part of a year-and-a-half in the making.

“After 18 months of planning and hard graft, NAMA has given us the green light to purchase the site and buildings,” said a smiling Mr Flood.

The site itself, located adjacent to the town’s historic motte, had previously been flagged as a possible tourist or ‘interpretative centre’.

Now committee bosses have set their sights on creating a regional visitor centre to attract sightseers and boost employment levels.

But that’s not all. As Longford County Council chiefs continue with their own deliberations with government officials to acquire the motte itself, the group also plan on bringing an academic ethos to their project.

“The thing about it is the area itself is a Norman settlement and that image will be our image,” said Mr Flood.

“We would love to see that (council acquisition of motte) because it is an integral part of Granard. As well as being a visitor centre, it will be a visitor and educational centre for school tours.

“There are 15 acres of land to recreate a Norman settlement as well as introducing other attractions to make it educational and fun.”

In order to make those aspirations a reality, a €15,000 feasibility study, 90 per cent of which was funded by LCRL, was carried out.

A further €175,000 is to come via a bank loan while committee members have also set their sights on raising further monies through local fundraising and other means.

“We are going to hold a second annual draw as last year’s completely sold out and made a profit of €37,000,” he said, while also hinting at possible additional backing coming via the EU’s Rural Development Programme in 2015.

That prospect could prove especially timely given that 2015 marks the 700th anniversary of Granard town.

It will also mark the return of the area’s hugely popular Granad Festival following a decision to spend this year on the town’s tourist visitor centre.

As those plans continue to take shape, Mr Flood reserved the biggest compliment for the umpteen homeowners, residents and volunteers who helped ensure the NAMA deal remained firmly on track.

“Great credit must go to the people of the Granard area and neighbouring parishes,” he said.

“Sure, we got great help from LCRL, Longford Co Enterprise Board and others but it was the community that drove this and for that they should be very proud.”