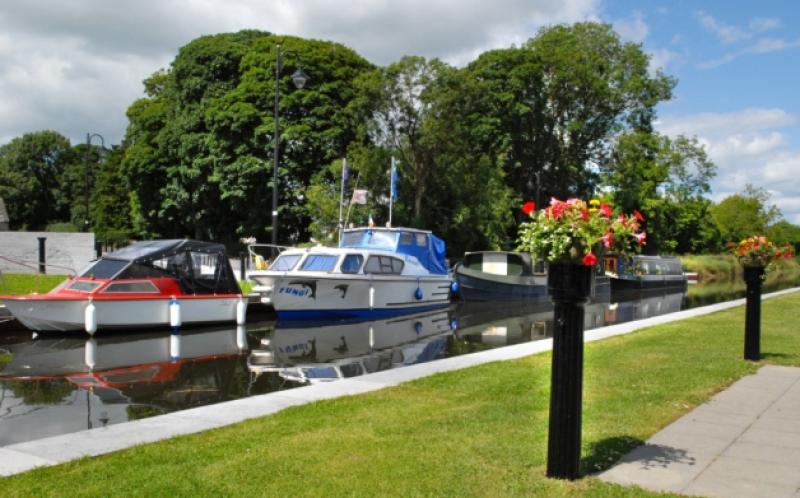 Abbeyshrule has been named Longford’s tidiest town in the 2013 National Tidy Towns Awards. The winner of last year’s overall title, Abbeyshrule was just two points behind this year’s winner Moynalty in Co Meath.

Abbeyshrule has been named Longford’s tidiest town in the 2013 National Tidy Towns Awards. The winner of last year’s overall title, Abbeyshrule was just two points behind this year’s winner Moynalty in Co Meath.

In the Co Longford Awards, Abbeyshrule notched up 314 points, with Newtowncashel getting 308 points. Cashel was in the news last week following the vandalism of its iconic wood sculptures.

Another former All Ireland winner, Ardagh scored 292 points. All three of these villages were in Category A. The remaining villages in that category were : Derrahaun (229); Killashee (215); Mullinalaghta (214); Carrickboy (210) and Tagshinny (198).

Arguably the biggest triumphs in this year’s awards locally was achieved by two towns where Tidy Towns has enjoyed a notable resurgence in recent years : Drumlish (Category B- 280 points) and Edgeworthstown (Category B- 231 points).

In the medal awards, Abbeyshrule won a gold medal as did Dromod and Carrick on Shannon. Newtowncashel won a silver medal and there was much delight in Longford when the town secured a bronze medal.

Around the region, Tarmonbarry came second in its category with 288 points while Strokestown got 229 points. Castlecoote won the overall award in Roscommon. In Westmeath, Ballinahown was the overall winner. Elsewhere in Westmeath, Rathowen scored 242 points, Finea scored 239, Moyvore (239), Ballynacargy (270) Castlepollard (268) and Tang scored (249).