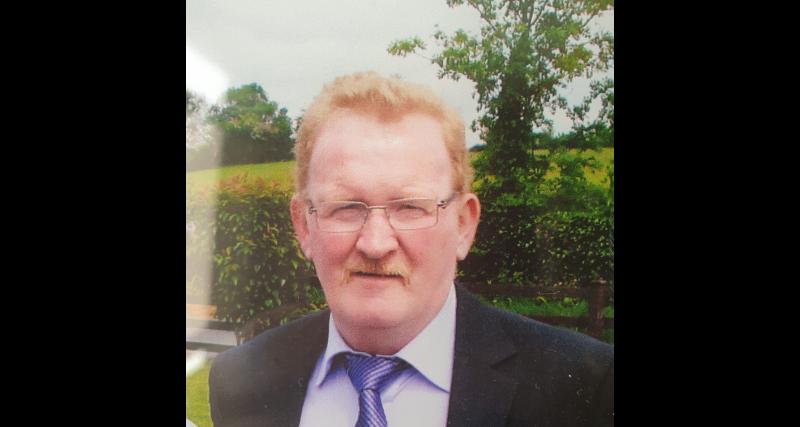 It was with deep regret that we learned of the peaceful death at his home in Curracreehan, Moydow, on Thursday, August 19, of Michael (Mikey) Lennon.

Predeceased by his parents Bernard and Ann, Mikey was 68 years old when he passed away following his long illness in the loving care of his wife Ann (nee Nolan, Corina, Ballymahon) and his family.

He was hugely popular wherever he went, his calm and quiet demeanour endured him to many together with his quick wit.

He was a talented tradesman who always paid attention to detail and worked here in Ballymahon at the Autotote Factory some years ago.

He married Ann back in 1973 and when he built his own home he actually made all his own furniture for the house.

He had a great love of music and started playing with various bands many years ago starting with “The Tennessee Five”, the Prairie Boys and several others, he was a brilliant fiddle player.

His family always came first with himself and Ann and he was a man of deep religious faith. He was a great inspiration to his much-loved children and grand-children and passed on his love and knowledge of music to many of them.

Three of his grandchildren played some lovely instrumental music at his Funeral Mass on Sunday, August 22 which was celebrated by Fr Charlie Healy and Fr Tom Barden.

I’m sure Mikey was humming away to the tune of “Somewhere over the Rainbow” during the Mass.

A large crowd gathered outside the Church of the Sacred Heart, Carrickedmond to pay their respect to the Lennon family at this sad time following which his remains were laid to rest in the local Cemetery.

We offer our deepest sympathy to Mikey’s wife Ann, daughters Mary and Michelle, sons Barry and Michael, who paid a lovely tribute to his Dad at the end of the Mass, his 10 grandchildren Kiera, Catriona, Áine, Cora, Aoibhinn, Rory, Adam, Liam, Daragh, and Éadaoin, brothers Jimmy, Johnny, Joe and Pat, sisters Mary and Anna (Greene), extended family, the Nolan family and many friends. May his soul rest in peace.