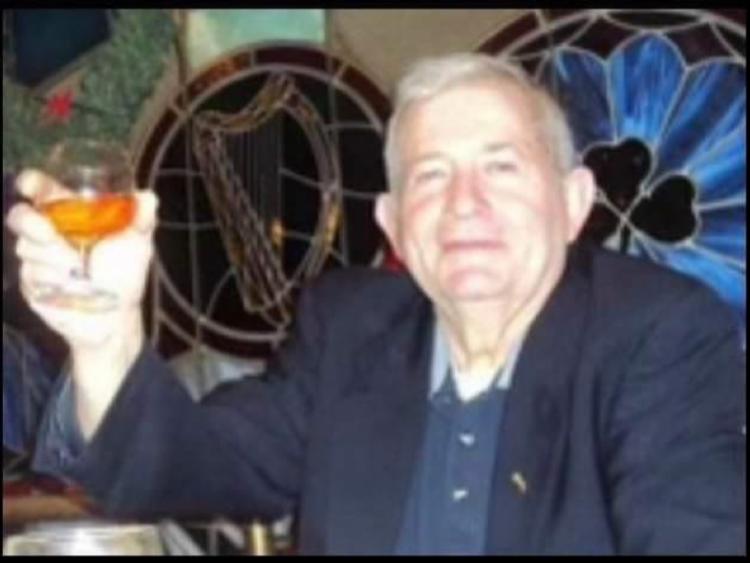 The death has occurred of Kevin Patrick Keegan, former Bronx resident and most recently of Yonkers, NY who passed away peacefully on Sunday, December 20, at the age of 73 after recovering from a heart attack earlier this year.

Kevin worked for many years as a bartender in The Old Abbey and Keenan's Bar in the Kingsbridge section of the Bronx.

He was also a well known doorman at 784 Park Avenue for Local 32BJ union for over 15 years. He was a proud American citizen and loved to travel to Ireland, the old country often.

Kevin will be terribly missed by his two daughters Lisa (Darren) and Laura whom he cherished and their mother, Phil as well as his three grandsons Lucas, Noah and Hunter who will miss their “Grampoodle” so much. Kevin was also a loving brother to his twin sister Bernadette; sisters, Olive, Josephine and Nancy; and brother, Eamon. He was predeceased by his loving parents, Edward and Annie and brothers, Patrick and Vincent Keegan.

Kevin will be remembered by his family for his quick wit, his smirk and his love of horse racing. "We will see you at the track again soon, Dad. We love you."