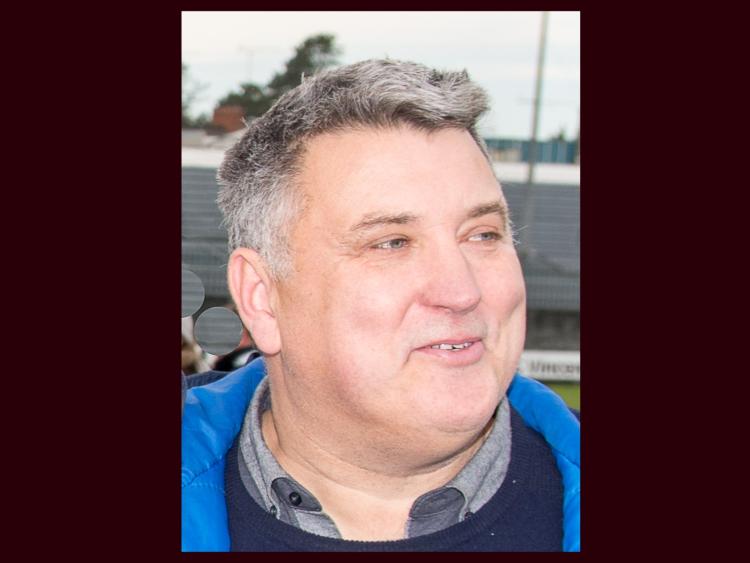 Ballymahon, Tang and surrounding areas were all shocked and saddened upon hearing of the sudden death on Monday, March 30 of Michael Hanley at his home in Ardnacraney, Tang in his early ‘50’s.

His family returned from England over forty years ago and have been most popular members of the local community at all times.

Michael was a lovely gentleman with a great smile and had a word for everyone he met.

A past-pupil of Ballymahon Vocational School he was a hard-working man who worked in the construction business and was an excellent plasterer.

Married to Phillis (nee Connaughton, Moigh, Ballymahon) he was a great family man and the proud father of his two daughters Niamh and Megan and son Ciaran.

He was a great community man and a member of Tang GAA Club and held, with great distinction, the no 3 jersey for many years playing at full-back with his Club.

Michael represented the club throughout the 80’s and 90’s. He was a strong but fair fullback, not many a forward got the better of him.

The highlight of Michael’s playing days was winning two intermediate championship medals in 1990 and 1993, lining out alongside his brothers Ian, Sean and Mark.

Michael married the love of his life, Phillis and settled in the parish of Tang. His children, Niamh, Ciaran and Megan have followed in Michael’s footsteps in playing Gaelic football.

Michael, a fine plasterer by trade, was a loyal supporter of Tang GAA and would always be there on the sidelines supporting his local teams Tang, Maryland/Tang, or Goldsmith Girls.

He was a true gentleman and always had a kind word and a warm smile. His sense of humour, kindness and good nature will be sorely missed by the people of Tang and beyond. He will be remembered with great fondness.

He enjoyed socialising with his many friends and was a proud Liverpool supporter. He will be hugely missed by his family and friends.

A private family funeral was held last week for Michael and he was laid to rest on Sunday, April 5. A Memorial Mass will be held at a later date.