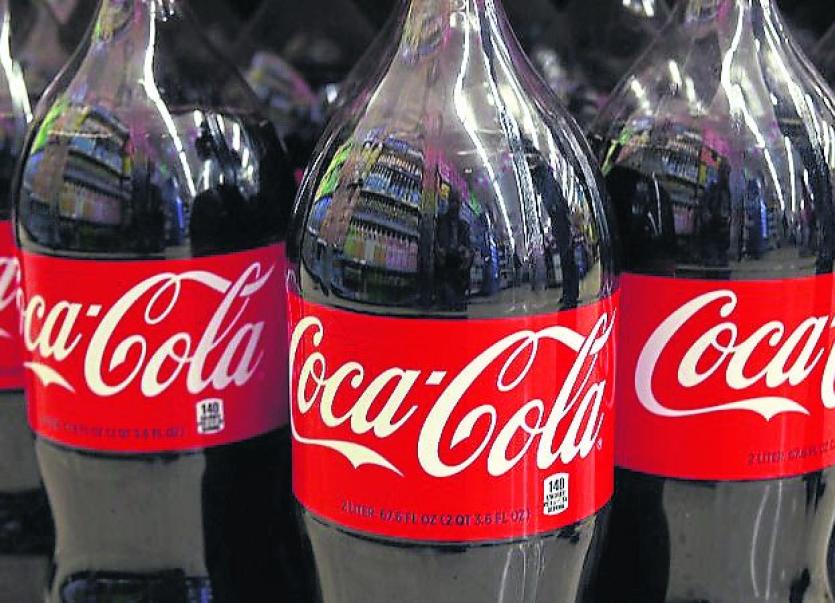 Coca Cola headquarters are to hear about the potential of a €22,000 mental health festival initiative

The young people of Bridgeways Family Resource Centre are heading to Coca Cola HQ to pitch for €22,000 to host a mental health festival.

This group of young people under Grace Kearney’s guidance has managed to get down to the last 22 contenders out of the entire country for this grant money.

As part of the pitch, Taniah Taffe (16) & James Walsh (16) are going to impress a panel of 5 judges to bring the money home to Ballymahon.

This fund is being sought to promote positive mental health for young people. There will be a six week "building resilience programme" and the key message from this programme will be the sentiments of "I am enough".

It has become very apparent that the young people are comparing their lives to others (in particular celebrities online) and this is having a negative impact on their feelings of self worth and self belief.

At this festival the young people will invite their peers from across the county to spread the message loud and clear that we all are "enough" and to promote positive mental health and wellbeing.

On the day of the festival there will be positive keynote speakers, music, art, refreshments etc. There will be a minimum of 600 young people in attendance at the festival.

The "I am Enough Fest" will be the first of its kind. Previously there has been positive mental health initiatives, however in the majority of cases the key message is how to improve your mental health.

This festival will focus on the fact that each and every young person is "enough" in their own right and they do not need to compare their lives to anybody.

“An initiative like this is very badly needed in rural Ireland, in particular in Co Longford.

There is a huge sense of apathy among the youth cohort. Longford has the lowest level of third level attainment in comparison to the rest of the country. In addition we have the highest population of people from the Traveller and "new" communities. One to five people in Co Longford were unemployed according to the 2016 census.

In the past 10 years we have lost a number of young men to suicide aged between the 16-25 year bracket, however since January 2019 there has been a number of youth suicides in the county.

An initiative needs to be rolled out that will start the conversation about positive mental health and wellbeing. We are failing our young people if we do not try and address this massive problem within our communities. ” stated Grace Kearney.