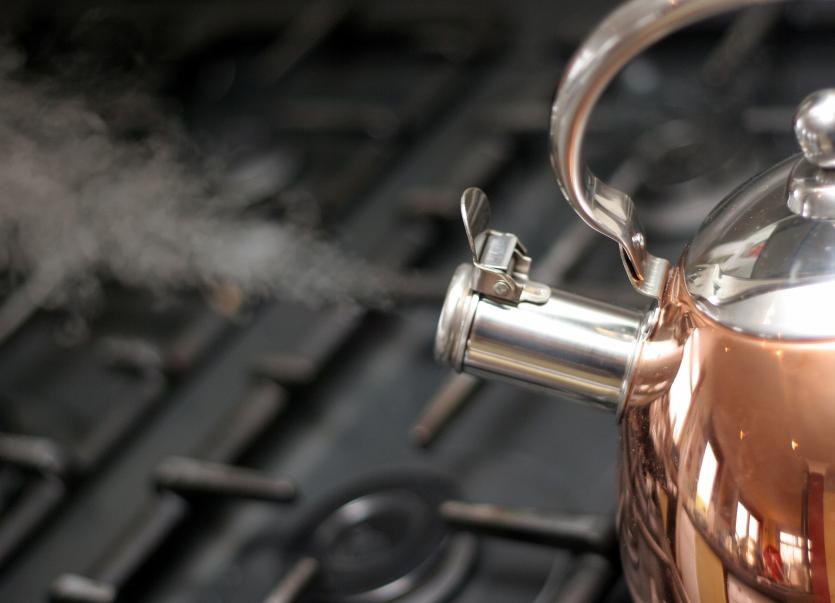 Over 8,000 south Longford residents were relieved last Tuesday night as Irish Water and the HSE finally lifted a boil water notice, which had been in place for two weeks.

Residents were forced to boil water for drinking, food preparation and brushing teeth after the failure of an alarm to alert Irish Water to the fact that there was an increased level of turbidity in the water.

“There was a great sense of relief on Tuesday night when we got word that the notice had been lifted, not just for ourselves but for the whole community,” said Ballymahon resident Seán Clancy.

With a four-month-old and a two-year-old, Sean and his wife, Lisa, went through a lot of bottled water for feeding and sterilisation of baby things.

“The levels of concern were growing every day that the BWN was in place and everyone was trying to get on with life in the face of the unknown.

“We can't thank Longford County Council and Irish Water enough for getting it resolved before the community suffered any more. You can't put a price on the value and security of having a reliable clean and healthy water supply.”