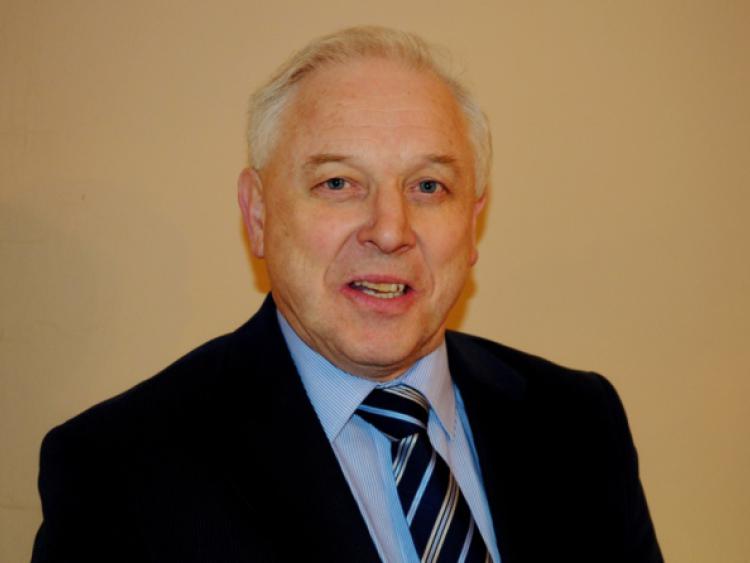 Urgent action needs to be taken with regard to a number of dangerous trees on the Moigh Road in Ballymahon, according to Cllr Pat O'Toole.

The councillor told last week's Ballymahon Municipal District meeting that a nearby landowner insists the trees are not within the boundary of her property and are the responsibility of the council.

“One dangerous tree in particular needs the work of a tree surgeon to assess it. The branches are very heavy and dangerous,” he said.

His fellow councillor, Colm Murray, suggested these branches be cut rather than removed, with Cllr Paul Ross agreeing that the branches should be pruned.

Cllr O'Toole also agreed that the trees enhance the road and that the dangerous branches should be trimmed back to avoid and disasters they may cause to road users.

At the meeting, it was agreed that the council would once again speak with the landowner in question and that action will be taken to prune back the branches.