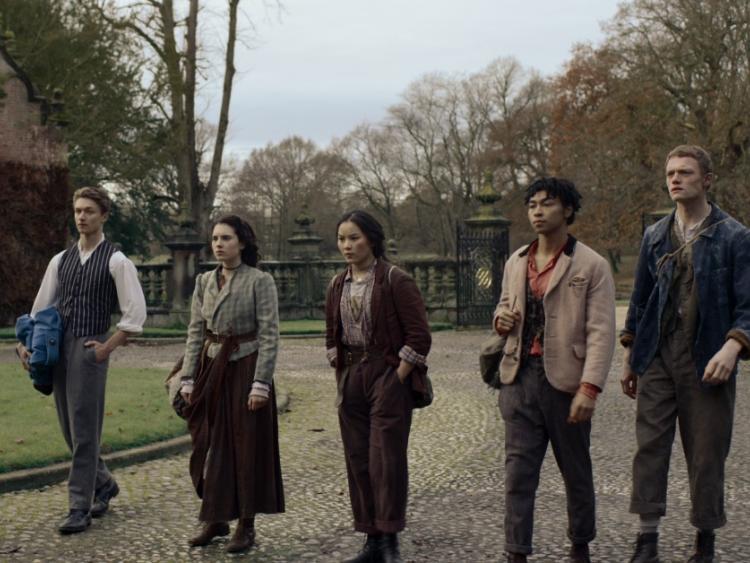 Netflix has today released the official trailer for the upcoming supernatural drama, 'The Irregulars'.

Set in Victorian London, the series follows a gang of troubled street teens who are manipulated into solving crimes for the sinister Doctor Watson and his mysterious business partner, the elusive Sherlock Holmes.

As the crimes take on a horrifying supernatural edge and a dark power emerges, it'll be up to the Irregulars to come together to save not only London but the entire world.

The Irregulars will premiere globally on Netflix on March 26.