This week's pick includes stories of parenting and love, loss and secrets 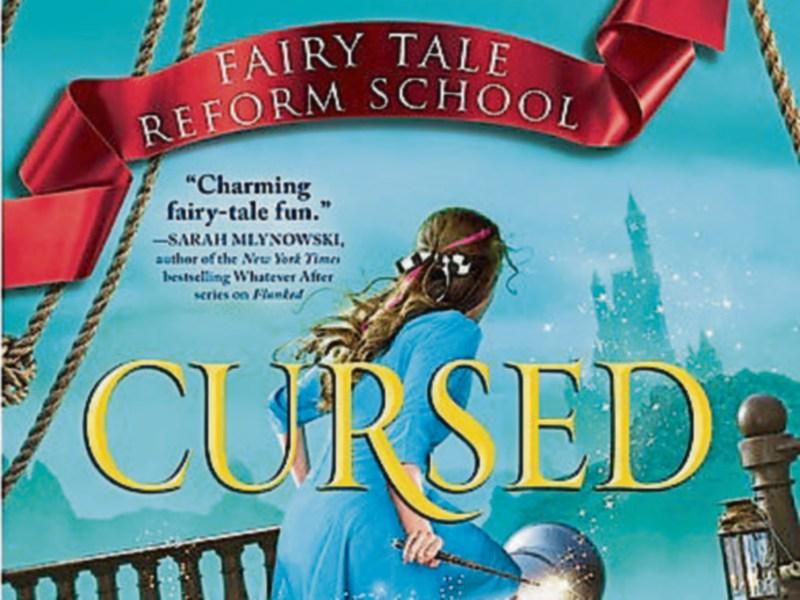 Renee is struggling to get to grips with having a totally dependent new-born. Luckily for her there is a Facebook group of new mums who welcome her with open arms and assurances that she might sleep again ... one day.

Whilst Renee finds a safe space for questions and confessions, all hubby Nick can see is how easily she seems to be adapting to parenthood: a world in which he still feels adrift. Work is beginning to be the place he feels most at home.As her daughter reaches the age where she can finally have a solo shower, Renee realises it’s been months since she’s had a baby-free discussion with Nick, let alone a date night. The question remains: will their marriage survive the storm?

Exclusion Zone by J.M. Hewitt and read by Antonia Whillans

On April 26 1986, reactor four exploded at the factory in Pripyat, Chernobyl. At the same time teenager Afia Bello vanished from her home without a trace.

The damage from the nuclear fallout is examined over the following weeks, months and years by Afia’s younger sister Sissy, as she unwittingly uncovers clues relating to her sister’s disappearance and the secret life that Afia kept hidden from her family. In the summer of 2015, Private Detective Alex Harvey is hired to investigate the disappearances that have been occurring within the exclusion zone. He can think of only one person to bring along with him to help: Ukrainian national, Elian Gould.

The remaining citizens of Chernobyl are hiding their own secrets, and with a darker force at work, the missing person’s case suddenly turns into something much more serious …

Sloane Weber is devastated when her older sister dies by suicide. Talley was a bright light who made everyone want to step closer. Why had she made that unthinkable choice?

The only clue Talley left behind for Sloane is a puzzle—a list of random places and names, along with the phone number of a boy named Adam, who lives in California and claims he didn’t know Talley.

Sloane heads west, enlists Adam’s help, and together they search for answers. But while Sloane is drawn to Adam, she can’t shake the feeling that he’s hiding something...

The evil Rumplestiltskin is planning to cast a curse that will erase Enchantasia as the world knows it, and a fairy prophecy declares that Gilly Cobbler will play a key role. Never one to shy away from adventure, Gilly and her friends embark on an epic, swashbuckling journey to stop Stiltskin from getting the ingredients he needs before it's too late.

How to be Formula One Champion by Richard Porter

How to be F1 Champion provides you with the complete guide to hitting the big time in top-flight motorsport, starting with the basics, including the correct look, how to manage your social media account, the art of champagne spraying and how to wear a massive watch.

Then you'll be ready to learn more advanced skills such as inserting 'for sure' at the start of every sentence, talking about key sponsors while sounding like the force is draining from your body, and psychologically crushing your teammate without him noticing. Helpful illustrations accompany the text throughout. See you on the podium!