Two books to be launched in Longford in the next week 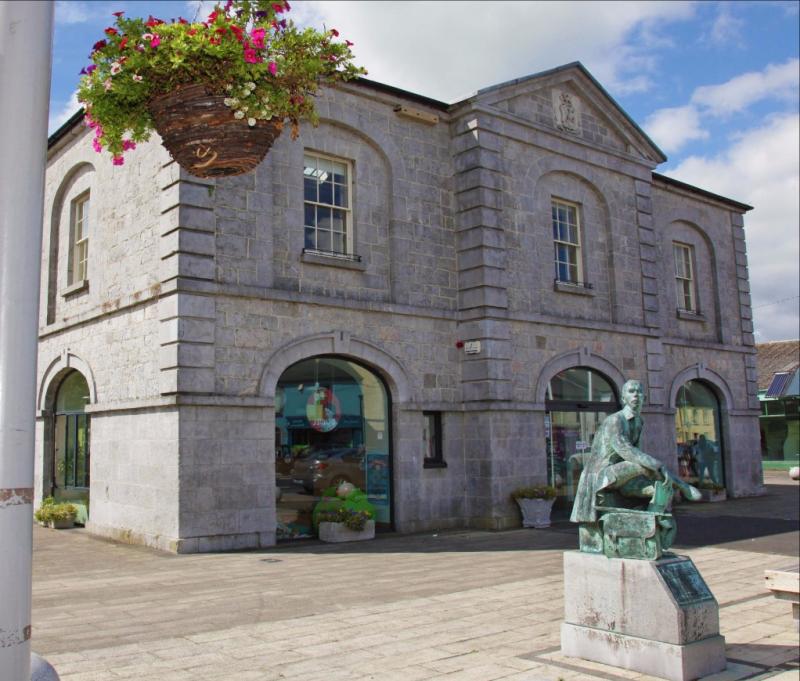 Over the next month there will be a number of book launches by well know local Longford authors.

Two books will be launched in the coming week.

Kenagh native Padraic McCormack’s first novel Beneath the Silence will be launched on Tuesday evening, November 12 at 7.30pm in Ballymahon Community Library.

Padraic served as a Fine Gael TD for Galway West in the period 1989-2011, having previously been a Senator. He has already written two books: a memoir entitled The Rocky Road to the Dáil and a collection of short stories, A Long Way to Cavan.

Beneath the Silence is inspired by ‘a true story about a false story and its fallout’ in the west of Ireland in the 1940s. It will be launched by Mary O’Rourke, former TD for Longford/Westmeath and Minister, and the event promises to be a most enjoyable evening.

John originally hailed from Ballymacormack. The book sheds important light on the work of a workhouse master in that period, when the poor law system was changing.

It will be launched in Longford Library on Thursday, November 14, at 7.30pm by John Farrell of the Farrell Clan and County Longford Historical Society, who is also a relative of the subject.