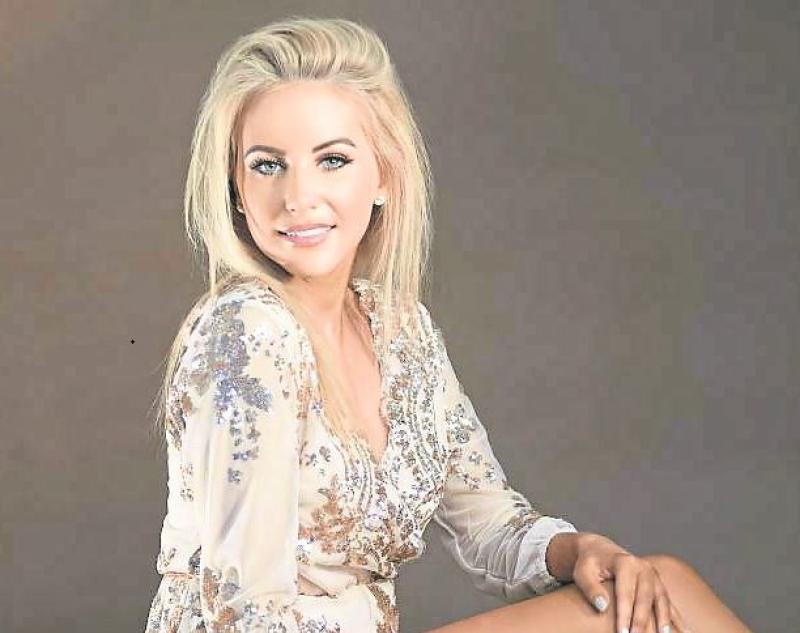 He will be supported by local act, Brendan Kelly & band.

It will be the start of nine great nights of live music on the town's main streets - alternating nightly between Main Street and Ballymahon Street The nightly music feast is free of charge and looks set to attract record numbers to the county town.

The Festival returned to the main streets three years ago and has run without incident thanks to the involvement of the local Gardaí and leading security company, Gilmore Security.

Gardaí, security and volunteer stewards are very visible throughout as the festival builds on its reputation as an event for all the family.

The action will move to Ballymahon Street then on Friday night for country star and Dancing with the Stars favourite, Cliona Hagan, and tribute action, The Spirit of Smokie.

Saturday, July 6 will see another top tribute band with The Garth Brooks Experience up first and then rising Irish star, Ryan Sheridan.

Coming back to the festival for the third year in a row is Jake Carter and he plays Sunday, July 7, along with Donegal favourites, Goats Don't Shave.

There's a break in the action then for a few days and it will return on Wednesday, July 10, with crowd pleasers, Aslan, on Ballymahon Street from 7pm to 11pm.

The big night of the festival will be Saturday, July 13, and it's back on Main Street for the brilliant, The Stunning and rising Irish band, State Lights, which features Granard's Joe Regan (see also page 58).

Sunday, July 14, will be Family Day on Ballymahon Street with music from 2pm through to 6pm.

There's a break then in proceedings before the brilliant Dublin City Ramblers and The High Kings bring the curtains down on nine great nights of music.

Looking forward to the Festival, committee chairperson, Joe Flaherty, paid tribute to the staff at Longford LCRL, who administer the LEADER programme locally.

In particular he highlighted the support and guidance of Adrian Greene and case worker, Mags Walsh.

"We are at pains to thank them for all the help and assistance and it is really thanks to the LEADER progamme that we are in a position to stage the biggest free music festival in the Midlands," he said.