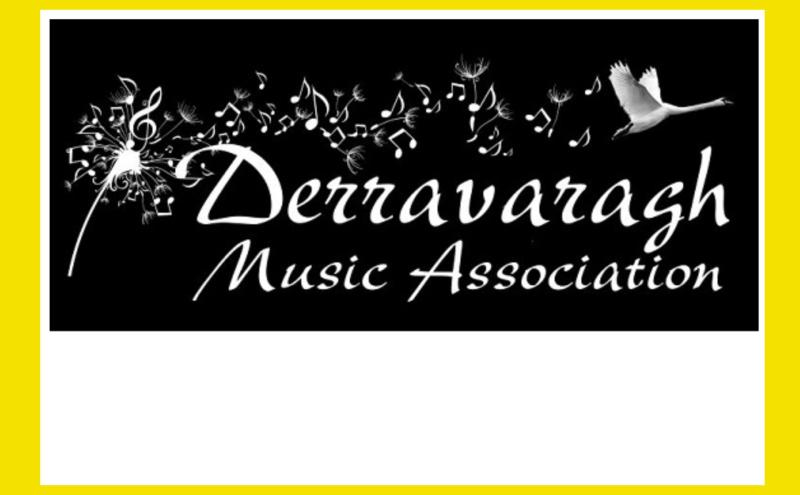 The Derravaragh Music Association (DMA) will be welcoming the wonderful young Irish pianist Fiachra Garvey to play a solo concert at the third concert of the DMA 2018-9 season at Tullynally Castle, Castlepollard on Saturday, February 16.

There is a terrific programme for this concert weaving connections between the Schumanns (Robert and Clara) and interesting links between them and Brahms as well as Field and Chopin.

Tickets cost €22.50 and the concert starts at 8pm, with doors open from 7.15pm. For direct ticket bookings: www.derravaraghmusic.ie or telephone: 087 683 9061. Tickets are also available from: Tom Birmingham’s, Mullingar and Murray’s, Castlepollard.

The National Concert Hall Dublin awarded Fiachra the “Rising Star” prize in 2011, which subsequently led to a series of concerto and solo debuts.

His second CD, a live performance from Wigmore Hall, was released in 2014.

Fiachra is the Founder and Artistic Director of the West Wicklow Festival, and is a member of the Board of Directors of the Dublin International Piano Competition.