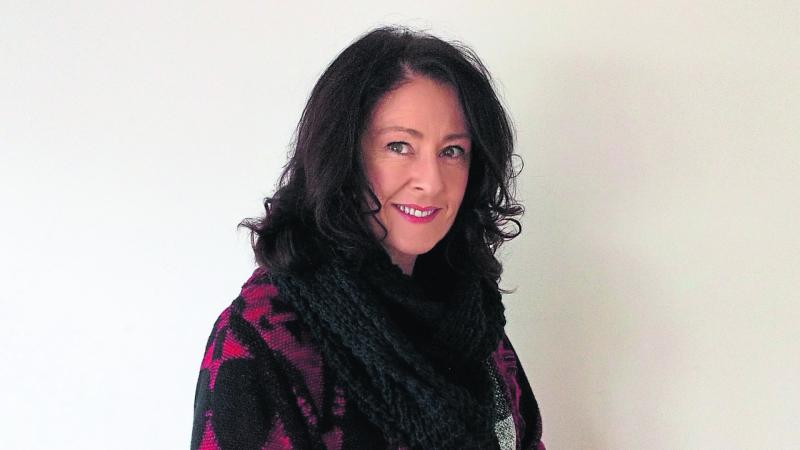 As part of its events to celebrate the 250th anniversary of the birth of Maria Edgeworth 1768 - 1849, the Edgeworth Society has, with the support of Creative Ireland Longford, commissioned an hour-long one woman show entitled 'Maria in Mind'.

The piece has been conceived and directed by Johnny Hanrahan, artistic director of Captain Moonlight who is best known as artistic and principal playwright for Meridian Theatre Company from 1989 – 2011.

The show will be premiered at the Edgeworth Literary Festival from May 11-13 with actress Carmel O’Leary playing the part of Maria.

Carmel is a highly experienced Irish actress and has an extensive track record on stage and screen.
She has appeared at The Abbey Theatre, The Gaiety and the Cork Opera House and her TV credits include Emmerdale, Fair City and Finbarr’s Class.

This much anticipated performance takes place on Friday, May 11 at 8pm in The Manor, Edgeworthstown.

“During her lifetime Maria Edgeworth wrote many short dramas that were mostly performed in the home setting for the enjoyment of family and friends,” says local historian Matt Farrell.

“It is very appropriate that on this her 250th anniversary a new piece will be performed in the very house where she lived and loved.”

Meanwhile, Maria Edgeworth is regarded as one of Ireland’s greatest early modern novelist and in her lifetime she was more revered and successful than Jane Austen and Sir Walter Scott.

‘Maria in Mind’ draws on her works, views, her letters and her legend, her family and friends are all represented in this hour-long show.

It is envisaged the show will subsequently tour universities in Ireland and overseas where the local author is central to the study of 18th and 19th century literature.