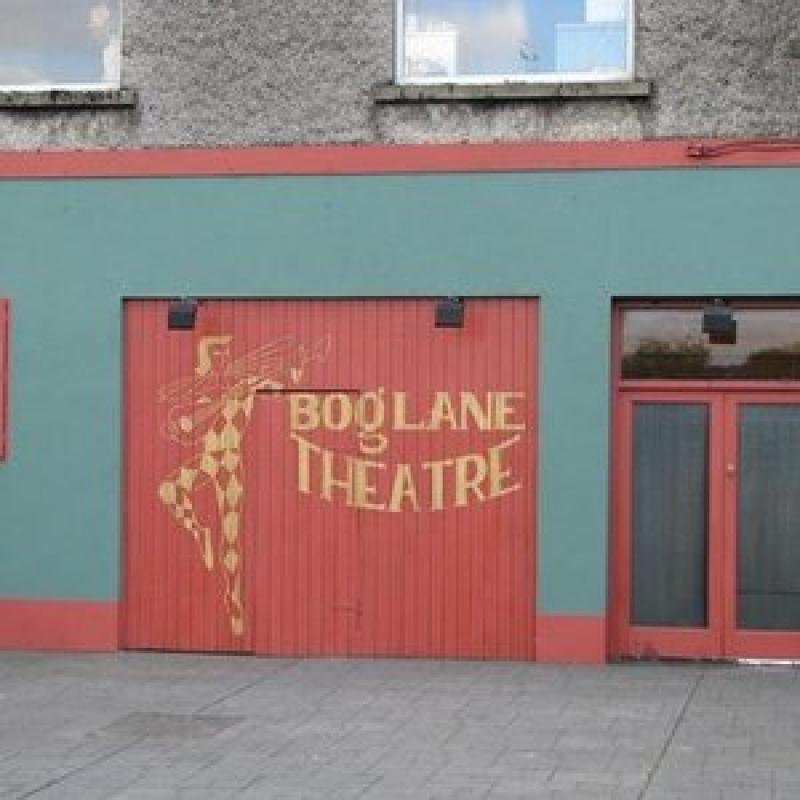 Bog Lane Youth Theatre Group Ballymahon, after a lapse of over 25 years, has reformed.

After the initial auditions the group were delighted to be able to cater for two different age groups and they will put on two plays.

The 8-13 year old musical theatre group will put on the popular 'Cinderella Rockerfella' and then the 13-17 year olds will put on 'Wake up sleeping Beauties', a one act comedy fairytale with a modern twist.

Both groups will be making their stage debuts so it will very exciting for them and their families.

Two directors have worked hard over the last few weeks with the groups and hopefully these will be the first of many shows .Shows take place on Sunday, March 18 at 7pm and on Monday, March 19, there are two performances 1pm matinee and 7pm.

One Act Festival for Bog Lane