From Australia to Longford: Author returns to launch novel 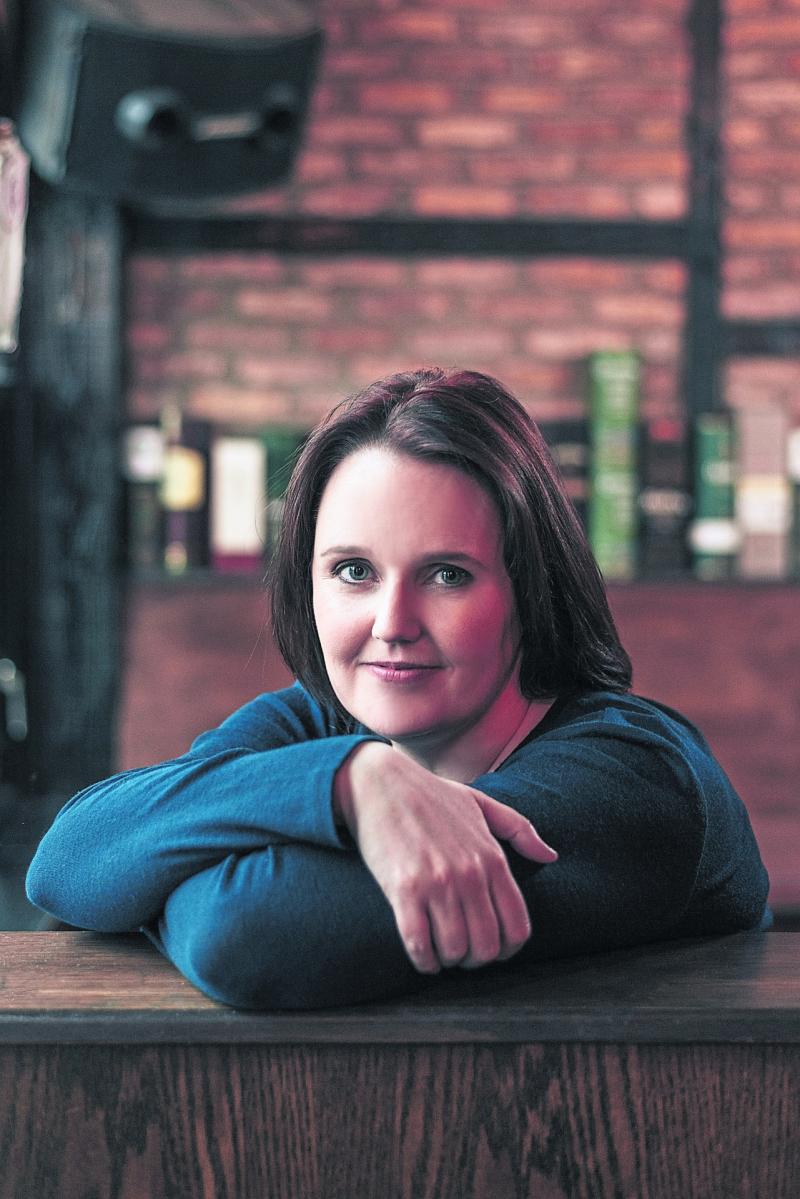 Author, Dervla McTiernan will be launching her new book 'The Ruin' at Longford Co Library on Monday evening . Photo by Julia Dunin.

Monday, March 12, will see author, Dervla McTiernan, make her welcome return to her native county for the launch of her debut novel, 'The Ruin'.

Dervla McTiernan (nee McGowan) has roots in Newtownforbes, where her father, Enda McGowan still has family.

As well as that, she's a cousin of Longford actress, Lorna Quinn, who will be a special guest at the launch of Dervla's novel.

Dervla is flying all the way home from Australia for the very special honour of launching her novel here in the county.

Formerly a lawyer, Dervla emigrated with her family to Western Australia, following the global financial crisis, where she now works for the Mental Health Commission.

She currently lives in Perth with her husband and two children, and is travelling to Ireland for a week to launch 'The Ruin'.

'The Ruin' is the start of a gripping new crime series by a brand new talent in Irish crime fiction.

The novel tells the story of Garda Cormac Reilly who, during his first week on the job, responded to a call at a decrepit country house to find two silent, neglected children waiting for him - 15-year-old Maude and five-year-old Jack.

Their mother was found dead upstairs.

Twenty years later, Cormac has left his high-flying career as a detective in Dublin and returned to Galway.

As he struggles to navigate the politics of a new police station, Maude and Jack return to haunt him.
What ties a recent suicide to the woman's death so long ago? And who among his new colleagues can Cormac really trust?

The book is gripping from start to finish. It's an unsettling crime novel, which draws the reader deep into the dark heart of Ireland and asks who will protect you when the authorities can't - or won't?

It's a topical novel that will strike a chord with readers all over the country.

'The Ruin' will be launched in Longford Library on Monday, March 12, at 7.30pm. Light refreshments will be served.