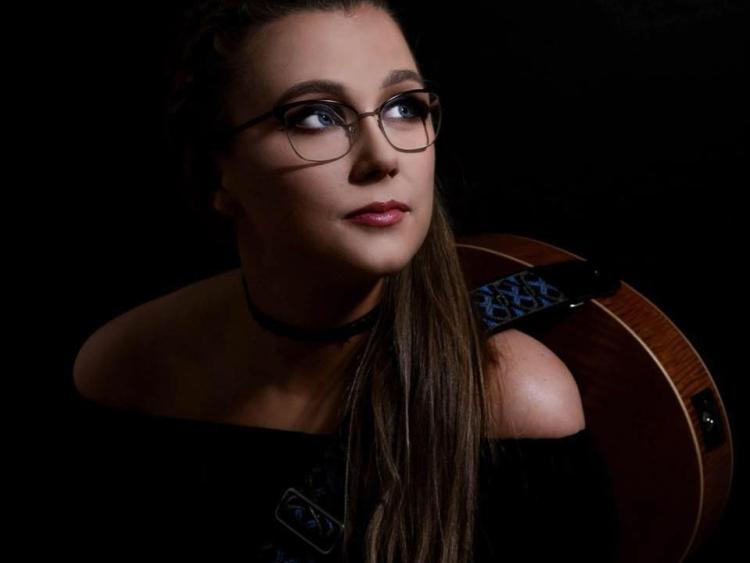 Ballymahon singer-songwriter Katie Gallagher has sold out the launch show for her new single ‘Man on a Mission’ on Saturday, February 24 in the Bog Lane Theatre.

Due to demand, Katie is delighted to announce a second date for Friday February 23 in the Bog Lane Theatre, which will coincide with the official release of her new single that same day.

Special guests for this second show are Longford duo TuLoA.

Jemma Jude Cowan is best known around Longford for her solo performances as a folk-blues artist.

She has now joined forces with guitarist and songwriter Erik Thomsen and together, they’ll be offering an eclectic mix of folk, blues, jazz and rock as the supporting act on the night.

Katie, Jemma Jude and Erik are all tutors in the Longford School of Rock, a music education based organisation in Co Longford.

Between them they mentor in music and mindfulness singing, music production and technology and instrument lessons such as bass, guitar and piano.

Katie is performing nationwide on a series of February and March dates for ‘The On A Mission Tour’.

She’ll be live in such established venues as the Róisin Dubh in Galway, Foley's Bar in Dublin, Chez Le Fab in Limerick and Tricky’s McGarrigles in Sligo.

All dates and further announcements can be found via her facebook page Katie Gallagher Music and on www.musicwand.ie.

Ticket bookings for the second Bog Lane show on Friday, February 23 can be arranged by contacting
katiegallaghermusic7@gmail.com or joeygallagher68@gmail.com.

Ballymahon musician prepares to launch her new single, 'Man on a Mission'