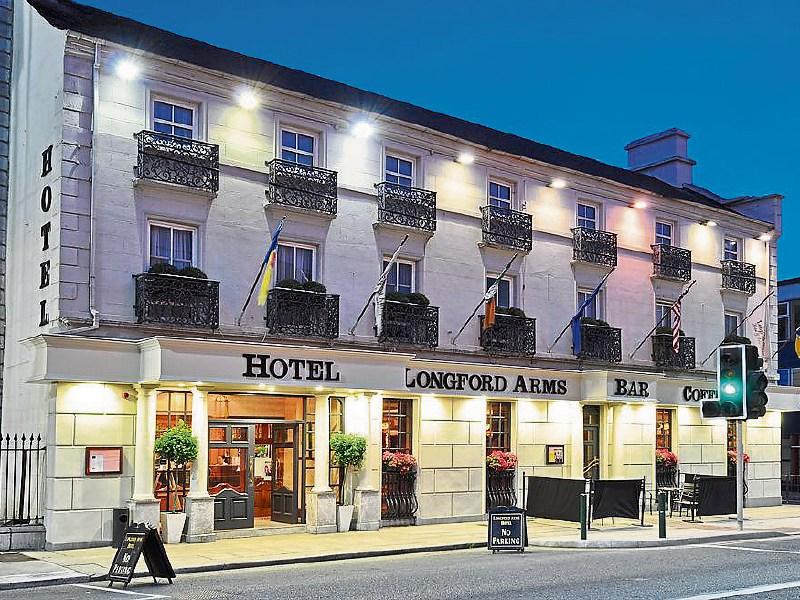 The Longford Arms Hotel is to host the Drag Queen of Longford on February 23.

Following the recent tremendous success of ‘A Night on Broadway’, St Mel’s Musical Society are staging another fundraiser to ease the financial burden of this year’s production, ‘Sister Act’.

The Drag Queen of Longford takes place in the Longford Arms Hotel on Friday 23 February, starting at 8pm, and some well known local characters will DRAG themselves up on stage in the quest to be crowned with this coveted title!

Tickets are priced at €15 and are available from Coffee House 45, Longford; Jenny’s Flowers and Gifts, Ballymahon 0906432409 and participating Drag Queens.

It promises to be a fun night with a lot of laughter. For FROCK sake, don’t miss it!

Tickets are now on sale for ‘Sister Act’ which opens in Backstage Theatre on Friday April 20 for a total of nine performances, running until Saturday April 28.

‘Sister Act’ is the feel-amazing musical comedy based on the hit 1992 film that has audiences jumping to their feet!

Filled with powerful gospel music, outrageous dancing and a truly moving story, ‘Sister Act’ will leave audiences breathless. A sparkling tribute to the universal power of friendship, ‘Sister Act’ is reason to REJOICE!

Neil Delamere to bring 'Handstand' to the Longford Arms Hotel