Novel 'Under the Maltese Sky' on Best Seller list 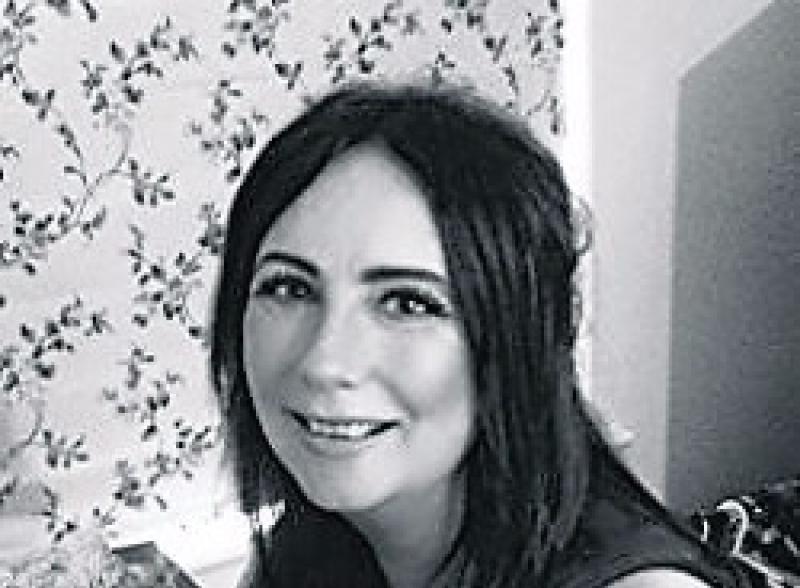 Leitrim author Nicola Kearns is currently enjoying the success of her debut novel, 'Under a Maltese Sky', which has soared to number one in the Amazon Best Seller list.

Published in 2015, the novel tells the story of Malta’s involvement in WWII and follows the lives of a number of its civilians and their involvement in the War and their own attempts at keeping some kind of normality in a world being torn apart by bombs and destruction.

Nicola’s follow-up to 'Under a Maltese Sky' was recently launched in Ballinamore Library.

'The Azure Window', set in modern times, follows the consequences of choices made some generations before, the friendships, the struggles and the losses that still haunt the Maltese residents.

Nicola Kearns hails from Dundalk, Co Louth and is a mother to two grown sons.

She has lived in Co Leitrim for the past number of years and works in Fenagh Heritage Centre.

She has written many fictional stories for women’s magazines over the years and has a keen interest in history and people, which led her to pen her first novel, 'Under a Maltese Sky' and now, 'The Azure Window'.

Nicola spends as much time as she can in Malta where she began learning of the Island's involvement in WWII in the first place.

She has recently returned home from Malta where a civic reception was hosted by Maltese officials who wanted to show their appreciation to Nicola for highlighting their country’s role in the war.

'Under a Maltese Sky' is available on Amazon.