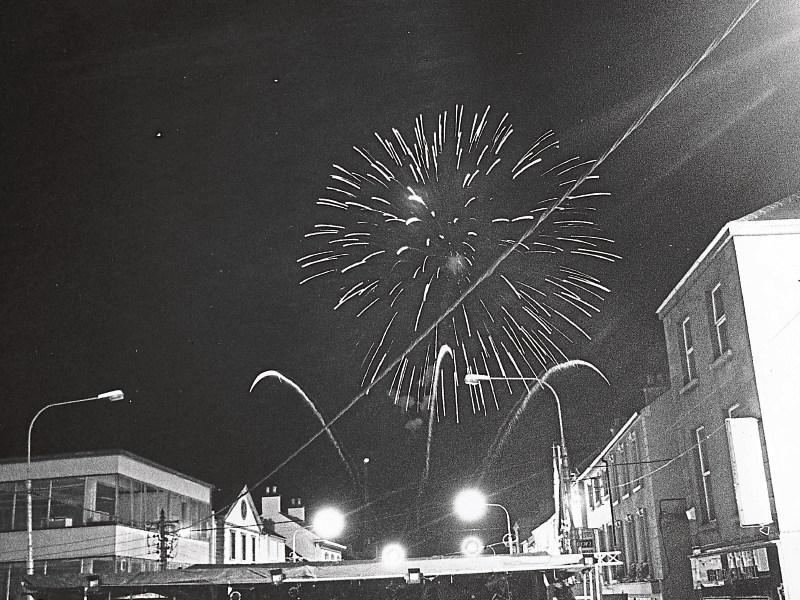 The organisers are hoping to turn the clock back and ramp up the nostalgia factor with the return of the Summer Festival to the streets of Longford next week.

It ran successfully  in Connolly Barracks for the past two years but when Jimmy Buckley takes to the stage on Main Street on Thursday, June 22, it will be the first time that the festival has played on the Main Street in 17 years.

This year's event is being organised by the Festival in conjunction with local publicans.

This week Joe Flaherty  of Longford Festival, paid tribute to the publicans and said that without their input it would  have been impossible to take the event back to the streets.

Mr Flaherty told the Leader: "We all remember when the Festival was the biggest event in the midlands  and many took the week off it was such a big event. We remember the big acts like Jools Holland  and the famous 2FM Beat on the Street."

Mr Flaherty added: "We get the ball rolling this year. Get momentum behind it  and get people behind it and in time we want it to be the biggest free street festival in the country."

He went on to urge Longford people to come out and support the festival and added: "If its wet, bring an umbrella. This is our chance to put our best foot forward and reclaim our town. All the bars will have late night extensions and will be running music themselves as soon as the music finishes on the streets."

In addition to the festival programme, the Chamber of Commerce has also come on board with their Blue & Gold Shopping promotion with many of the local businesses running special offers and promotions to co-incide with the Festival. See next week's Leader for full details.

The live music will open on Thursday, June 22 with country star Jimmy Buckley  and this will take place on Main  Street, which will be closed off to traffic from 7pm to 12 midnight.  Music runs from 8pm to 11pm.

Then on Friday night, Longford town will welcome new sensation Jake Carter, younger brother of  Nathan,  and live music again from eight to 11pm.  Road clossures will be in place on Ballymahon  Street.

Local favourites, Brave Giant will take over Main  St on Saturday night, June 24. It could be one of the young group’s biggest performances and music will run from 8-11pm. In recent days the organisers also added Jerry Fish to the schedule and he will bring the weekend to a close with a great live music show on Ballymahon Street on Sunday from 4-8pm.

In addition to the festival of live music there will also be an artisan market and family entertainment on the Market Square from  Fri-Sun, June 23-25. For more details on the festival and fundraising events check out their facebook page, Longford Summer Festival.