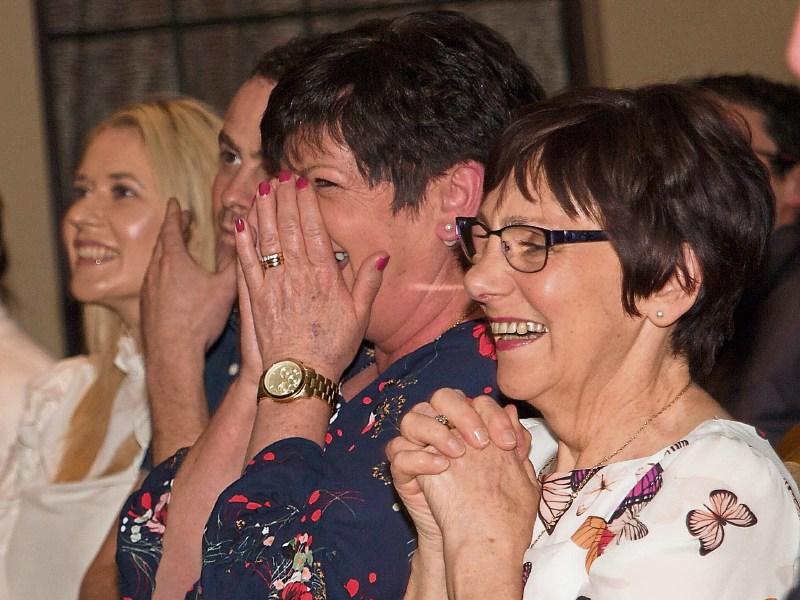 St Patrick's Arva GAA club will host 'A Night at the OsKaRs' in the Hotel Kilmore on Friday, July 7.

This novel night will feature local and not so local talent, acting out a series of scenes from various Hollywood movies & TV shows, all with the hope of winning a coveted OsKaR on the night.

Funds raised from this unique event are all going towards a new pitch development which will enhance Arva GAA and the community and will be an essential resource for future generations.

The main objective of the new development is to make sure the club continues to effectively serve  members, supporters, and the community that sustains it. The main priority with this development is to offer a blueprint for the future of CLG Ármhach.

Launch night was held on Sunday, June 4 in The Breffni Arms Hotel, Arva and if that is anything to go by, well then people are in for a treat for the event itself.

MC Patrick McDonnell aka Eoin McLove from Fr Ted kept the large crowd laughing throughout the big reveal of movies & roles for the actors & actresses taking part in the main event.

There is a huge air of anticipation for the OsKaRs event now with actors and actresses perfectly matched for the roles they got.

Over the next number of weeks the soon to be Hollywood stars will undergo acting training and their movies will be filmed.

The Arva club would like to thank everyone who is taking part for their time and commitment.

A fantastic panel of judges has been confirmed for OsKaRs night - rugby pundit George Hook, Cavan's Paul Cox, David O’Sullivan aka Decco Bishop from Fair City and Hugh Cahill from ‘Game On’ 2FM.

MC on the night will again be the superb Patrick McDonnell. Tickets for the event can be purchased from any of the actors/actresses or any member of the Arva club.

All OsKaR related news can be found on www.facebook.com/arvaoskars