Johnny Brady to star at Bunlahy fundraiser this weekend 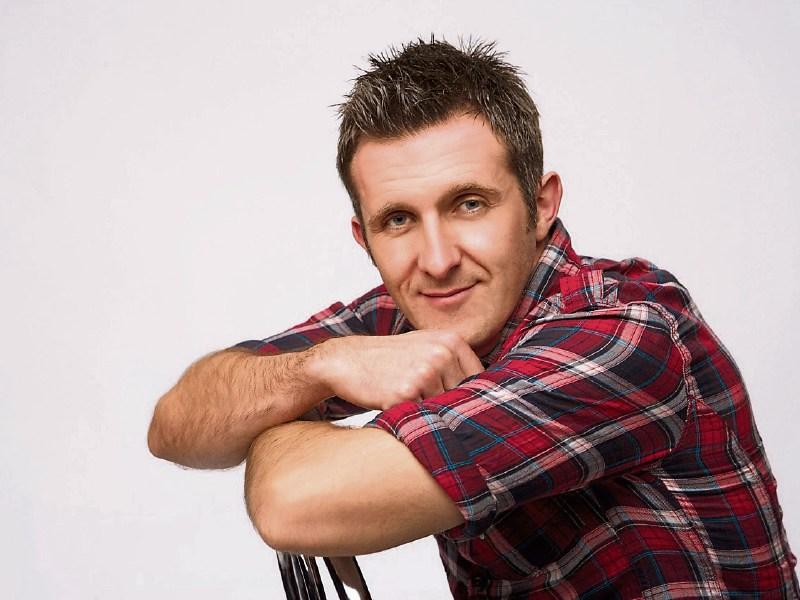 2The north Longford townland of Bunlahy is undoubtedly the place to be this weekend as local volunteers kickstart a major fundraising drive.

At the head of that offensive is a deep seated desire to raise funds for the development of an astro turf pitch and playgrounds close to Bunlahy National School.

It all kicks off this weekend courtesy of a Buy a Bric event with country star Johnny Brady the star attraction on Saturday night.

A specially erected marquee has been set aside for the multi award winning artist.

If that wasn't enough, bingo fans will be given their chance to scoop up to €2,000 in prizemoney when a 'Monster Bingo' style event comes to the marquee on Sunday from 4-6pm.

More musical entertainment follows that as popular group 'The Logues' return to Bunlahy for what looks sure to be an unmissable weekend of fun and revelry.

On a more serious note, a member of the organising committee told of just how important these next few days are to all concerned.

“Bunlahy is a small community with just a national school and a pub,” outlined the spokesperson.

“However, it is a hive of activity with extremely hardworking members who feel very strongly about including everyone and promoting an active lifesytle in an age of online  social media and trends of youth disconnecting with outdoor activities.”

The development, it is intended, will be partly funded through grant aid with the remaining monies being amassed by way of   fundraising events such as this weekend's two day spectacle.

The 'Buy a Brick' initiative is particularly  noteworthy given that a wall dedicated to past pupils from the local school will be incorporated into the site when finished.

Such a concerted altruistic push at a local level has brought with it plenty of interest in the pitch ahead of its development with a number of clubs and groups already signed up to avail of the prospective  facility.

Given such a large and passionate backing, it's hardly surprising why all the talk is of when rather than if Bunlahy's turf and playground aspirations come to pass.