'The Tall Tales of Jerry Fish' at RAC 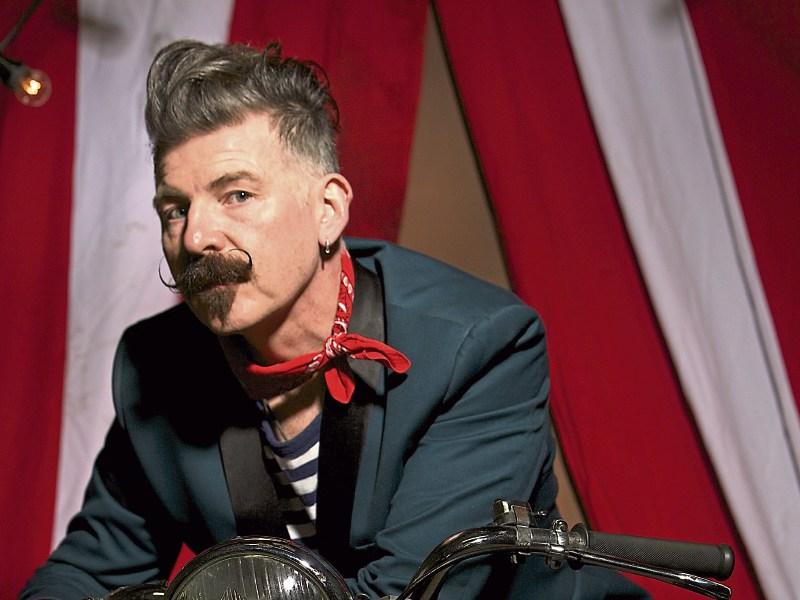 The Bank Holiday weekend is proving a busy one with events taking place all over Longford and neighbouring counties.

One of Roscommon's big events for the weekend is Jerry Fish live in the Roscommon Arts Centre on Friday June 2 at 8pm.

Jerry Fish is a highly charismatic performer who refuses to allow audiences have anything but a good time.

Throughout the 1990’s Jerry was the main creative force and front-man of the alternative rock band An Emotional Fish giving us the anthem ‘Celebrate’.

His widely adored upbeat music includes the hit ‘True Friends’ and two platinum selling albums ‘Be Yourself’ and ‘The Beautiful Untrue’.

Jerry Fish is a regular performer at some of the biggest festivals around including Glastonbury and Electric Picnic.

‘The Tall Tales of Jerry Fish’ is an intimate, stripped-down, theatre style show in which Jerry performs his favourite songs from a career spanning over two decades.

Booking now at Roscommon Arts Centre on 09066 25824  or www.roscommonartscentre.ie.