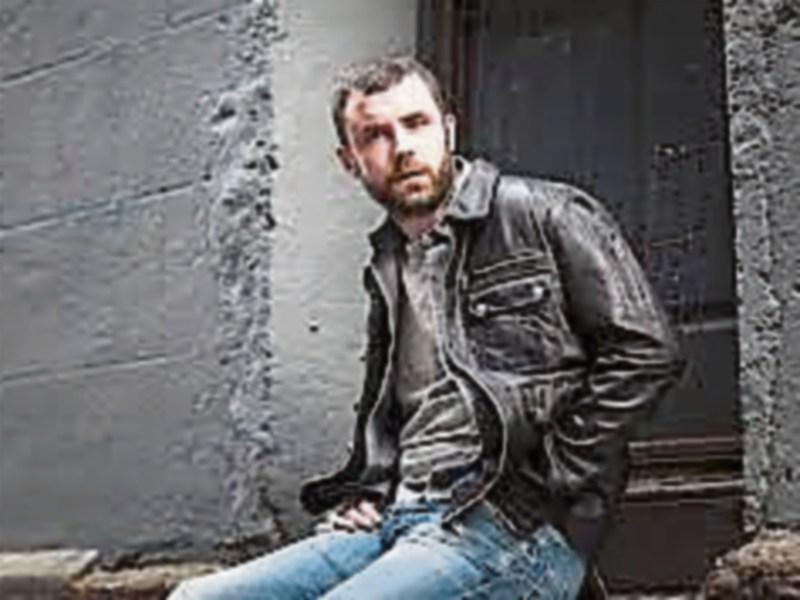 Mick Flannery is back on the road performing new material from his new album ‘I Own You’ which features some of Mick’s finest works to date.

Following on from the release of his number one album ‘By The Rule’ in 2014, Mick was moved and motivated by current events around the world, specifically one tragic event in April 2015 - the killing of Freddie Gray by police in the Baltimore riots that inspired the title track “I Own You”.

This album is a step away from previous releases, 'Evening Train’ (2007), ‘White Lies’ (2008) and especially 2012’s best-selling and critically acclaimed number one album ‘Red to Blue’.

It is more socially aware and sounding slightly different.

“But the songs remain. The songs you write on your own stick around.”

According to Urban Folk, New York: “Mick is a songwriter of the first order … His voice is pained, gravelly, and powerful.

“Recorded or live, it carries through and stops you in your tracks.”

Mick Flannery will perform at the Backstage Theatre on Friday June 2 next at 8pm.