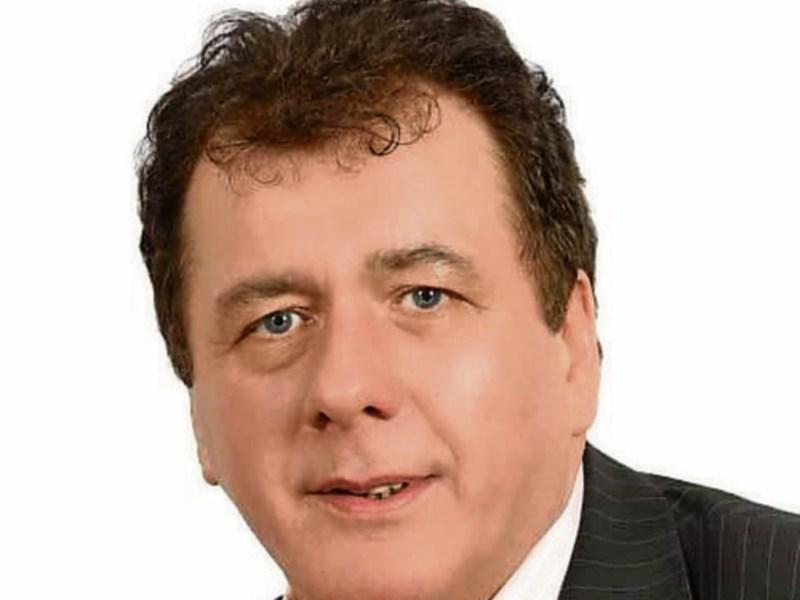 It was the end of an era this week as former Longford County Councillor and local businessman Frank Kilbride announced his retirement from the hotel and hospitality business after more than 30 years, writes Liam Cosgrove.

Mr Kilbride, who has maintained an almost uninterrupted presence at the helm of Edgeworthstown’s Park House Hotel, said the decision was one he had not taken lightly.

The shrewd, and well known entrepreneur, revealed his vested interests in a number of other business opportunities meant he could no longer apply the same level of commitment to a business he had spent three decades developing.

“I need to concentrate on some projects I am involved in at the moment, and a new position in the near future”, said the popular radio and television personality.

“Over the past months especially, I haven't been able to devote the necessary time to further develop the Park House Hotel , at a time when Edgeworthstown needs business support as never before, and reluctantly I have come to this decision”.

A regular presenter of country music on both Shannonside Radio and satellite television, Mr Kilbride stopped short of indicating what commercial opportunities he was now looking to pursue.

More pointedly, the proud north Longfordian, and self styled ‘Comeback Kid’, referred to his more casually used moniker, stressing his entrepreneurial exploits were far from done with.

In a further candid disclosure, Mr Kilbride hinted at even making a return to public life at some stage in the future.

“I'm not bowing out of business”, he insisted in no uncertain terms.

“In fact over the coming months I will be even more involved in some projects in the area, neither am I hanging up my political hat, but this is a decision I have been contemplating for some time, and I believe now is the time to do it”.

As he confirmed his departure from the Park House, Mr Kilbride heaped praise on all those who supported him both from a personal and professional standing.

“I would like to thank all my neighbours, friends, customers and staff, former and present, for their much appreciated support over the years.

“Also my many colleagues in the music and entertainment business, for the many good times we all shared at the Park House Hotel.

“I also wish the new owners the very best for the future and ask the people of Edgeworthstown to continue to support them at the Park House”.

Given the recent fallout from Ulster Bank’s decision to sever its own ties with the mid Longford town, Mr Kilbride said the need for inward investment into a county which has been largely devoid of economic rehabilitation.

“Edgeworthstown is, and always has been, very close to my heart and nothing will change,” he continued.

“I welcome all the developments in the area, especially the new library which I worked and campaigned for as a Councillor, and I will continue to encourage in any way possible, new business to locate in the Edgeworthstown and Granard areas, and of course in any part of Co Longford”.