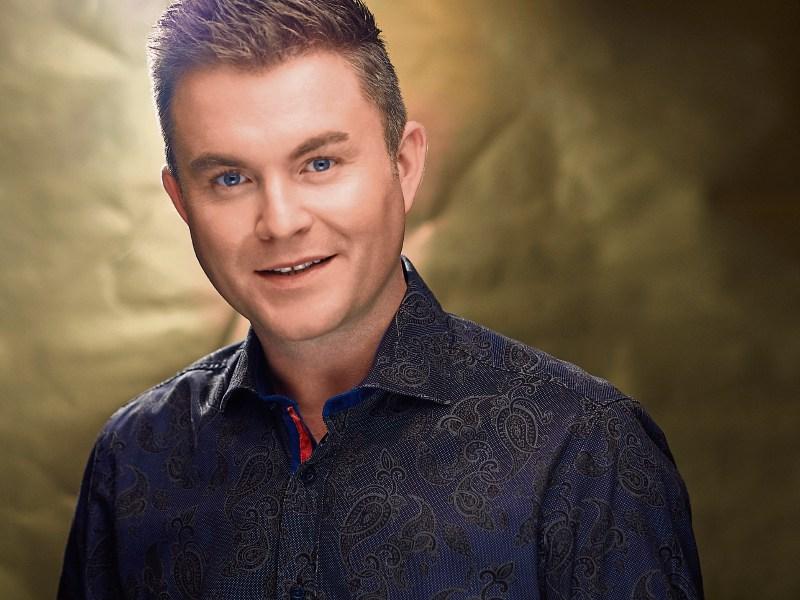 Michael English is currently going from strength to strength on the Irish Country Music scene for both his dances and his concerts.

He is currently one of the most popular artists on the country scene.

And with accolades like 'Best Country Dance Band' at The Irish Country Music Awards and 'Performer of the year' at The Sunday World country Music Awards under his belt, 2017 will hopefully will prove to be yet another huge year for the Kildare man.

With another new successful album under his belt, 'Take me Home' features all his current hits along with some new material and some classics.

Michael and his Band pay their first visit to The Landmark Hotel in Carrick-on-Shannon on Saturday June 17 where they will be playing all their hits including his new single 'Will ya Dance'. A great night is in store so get there early!

For more information on all Landmark Live events visit