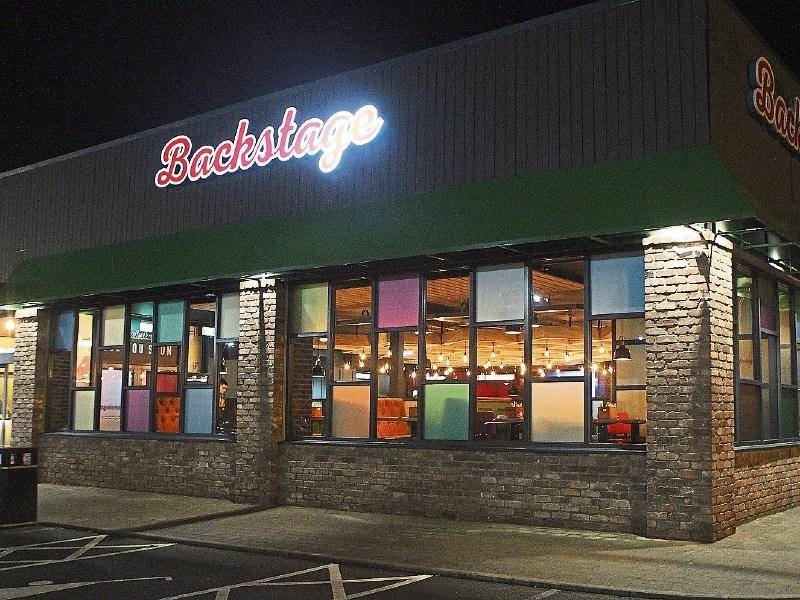 Following on from their highly acclaimed spring production of  'Same Old Moon', Longford's Backstage Theatre Group are back in rehearsals for their May production of two One Act plays.

The first play up is 'Till The Petals Fall' by Harry Glass.

In this drama, we meet Mabel, Kitty, Lucy and Pat - four women with distinctly different backgrounds who are brought together by a common experience: they are victims of domestic violence.

Now living in a safe haven and trying to reshape their lives, the women discuss their experiences and exchange their own particular opinions on the process or rehabilitation.

The issue is not shirked, nor do the characters mince their words.

The problem is faced squarely and no holds are barred.

The second half of the night takes on a lighter theme as Gráinne Milner makes her directorial debut with the Kitty Rodgers comedy, 'The Basement'.

In this light-hearted comedy Mr Burke, Department Head has gotten himself in trouble with the media.

As Jimmy the caretaker struggles to hold things together, it is up to Rita, Sharon and Toby to compose the press release that they hope will  dig him out of trouble.

Author of 'The Basement', Kitty Rodgers lives and works in Longford and is a prolific writer.

Kitty has had 5 of her novels published and in 2016 was short-listed for the Francis McManus short story competition.

'The Basement' is her first play and Kitty is delighted to see the local drama group stage the premier performance of it.

Under Gráinne Milner’s direction, the characters will be brought to life by Jodie Lane Flynn, Pat Ryan, Riona Lynch and Seamus Morris.

These plays will be staged in Backstage Theatre, Longford on Friday May 26 and Saturday 27 at 8pm.

Tickets are priced €10/12 are available from Backstage Theatre box office.