Mick Flavin to perform in Abbeylara 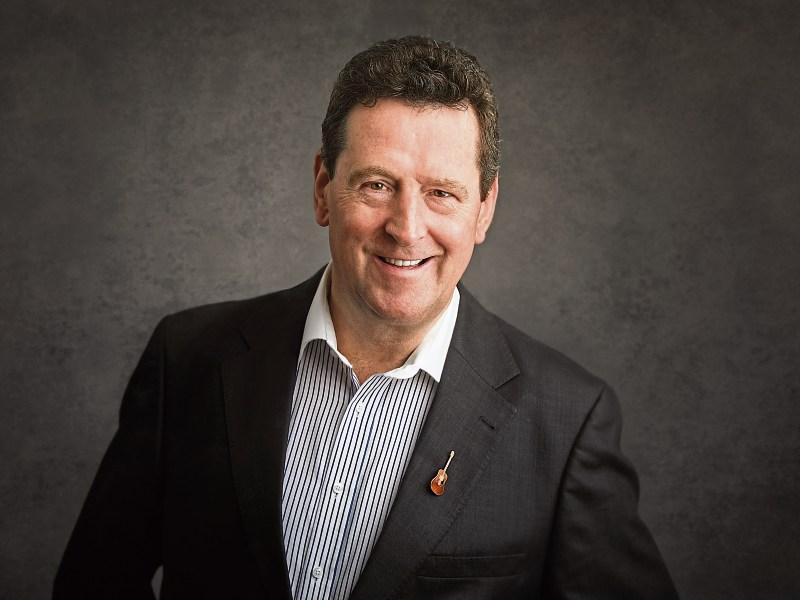 The Parish Centre in Abbeylara is in for a treat as Mick Flavin and his band are coming to town on Saturday May 13 for the first heat of the Jiving Competition.

Jivers are invited to put their best foot forward for the first heat of the competition. There will be three independent judges on the night and valuable prizes up for grabs.

Mick Flavin is a native of Ballinamuck, County Longford, but he is also a household name all over the world as he is synonymous with country music.

This year, Mick is celebrating 30 years in country music and to mark the occasion, he has released a new album, ‘Mick Flavin Country & Gospel’, with 15 tracks.

After recording his first album in 1987, huge attendances at Mick’s live shows became the norm and in 1989, Mick was on the same bill as Buck Owens, Tammy Wynette, Waylon Jennings and Boxcar Willie at the Wembley Country Music Festival in London.

It was a rich and rare occasion for Mick when he received a standing ovation from an 8,000 strong audience and this is a memory he will cherish forever.

Appearances at many of the major country festivals in Ireland and Britain followed and in 2005, Mick became the first Irish country artist to be nominated for the CMA Global Artist Award in Nashville.

While he didn’t subsequently receive the award, being one of the eight nominees worldwide, it recognised the contribution Mick has made to country music on a global scale.

In September 2006, he realised another personal dream when he travelled to Nashville to see firsthand where his musical heroes had performed and walked in their footsteps.

George Hamilton IV made it possible for Mick to perform at the Grand Ole Opry where he met a lot of stars along the way such as Tom T. Hall, Connie Smith and Marty Stuart.

In 2008, the Longford Association in Dublin honoured Mick by making him their Longford Person of the Year and in May 2016, he received the first ever Irish Country Music Hall of Fame Living Legend award.

Now he's returning to Longford on Saturday 13 May. Doors open at 9.30pm and tickets are€15 at the door.