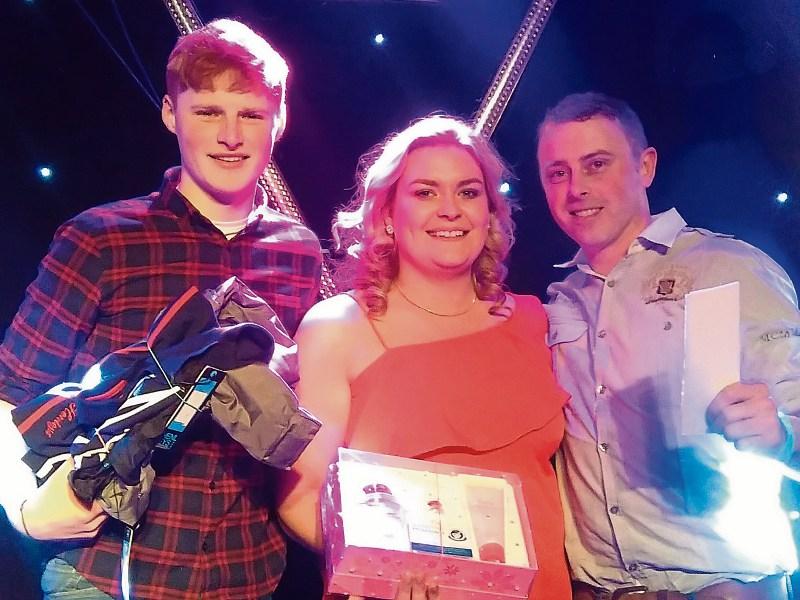 Longford’s Finest Truck Run Festival Weekend kicked off on Friday night in Bunlahy with music and entertainment, enjoyed by many, and things only got better from there, according to one of the organisers, Norman Hall.

Friday saw David Kiernan and Declan Nerney entertain the crowds in Creegan’s Pub, Bunlahy and, while there was a large crowd at it, there were even bigger crowds in attendance on Saturday night.

On Saturday night, the committee organised an X-Factor style night, with a range of talented musicians taking part, and a panel of local judges that included Ray Reilly,   Joe Flaherty and Sheila Reilly of the Longford Leader and Joe Finnegan from Shannonside.

“The weekend went fantastic. There was a big crowd on Saturday on Sunday. The X Factor event went very well. I enjoyed it immensely,” said Norman Hall of the event.

The main event took place on Sunday April 30 when approximately 130 trucks arrived to the Mastertech Business Park, where they parked up and enjoyed a day’s entertainment.

The day included a number of entertaining competitions, which saw truck drivers dropping and picking up trailers, and reversing competitively.

After the day’s entertainment, the trucks made their way back to Bunlahy, where they parked up at Creegan’s Bar, while the drivers enjoyed the night’s festivities.

Entertainment on Sunday night included DJ Ken and Nite Fever, and there was a large crowd at it, according to Norman.

“It was a fantastic weekend. I enjoyed it. I just want to thank the committee for organising it and the truck drivers for taking part and the Gardaí for their help, and of course everyone who came,” he said.