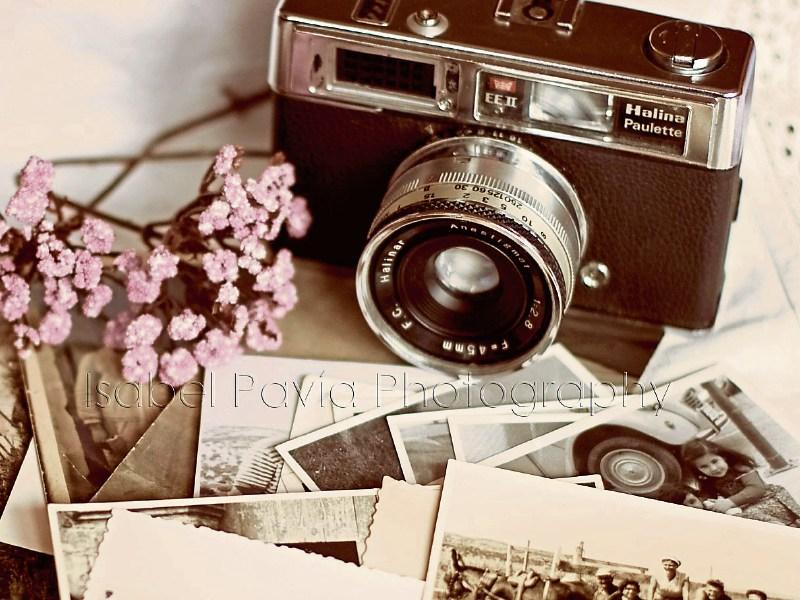 Accounts of corruption in the British police force in recent times have been well chronicled.

Yet iniquity in that body is not by any means a modern phenomenon.

In 1829 the New Police were formed to replace the unscrupulous force that was extant at the time known as The Bow Street Runners. Rules for them to obey were drawn up.

For example the new force was enjoined not to drink alcohol. Yet the very day of their inauguration five of them were sacked for being drunk.