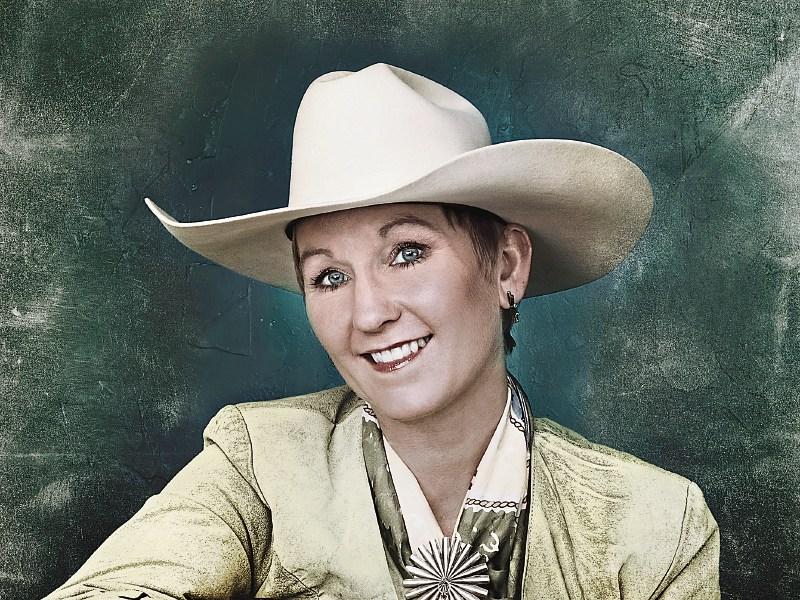 Joni Harms returns to Ireland for a fourth time to join the Sheerin Family Band for what is guaranteed to be a fantastic night of country music.

Juni launched her first live CD entitled ‘From Oregon to Ireland’ in Moate in 2015 and is back by popular demand again to perform all of her hits.

“I had been planning for years to record a live album and when I met the Sheerin Family Band, I knew these were the guys to record with. This band is just a pleasure to work with and finer musicians you will not find anywhere,” said Joni.

Jone Harms is no stranger to success. She has been a writer of multiple Academy of Western Artists Awards, including top honour for Entertainer of the Year in 2002.

In 2003, Harms was named Female Vocalist of the Year and accepted the award for Song of the Year from the Western Music Association.

Harms continues building audiences through appearances on the famed Grand Ole Opry and even an appearance at New York City’s Carnegie Hall.

She lives on a ranch in Oregon with her family and that was homesteaded by her great-great-grandfather in 1872. This has been an inspiration for many of her songs.

“I always want the songs I sing to be a good representation of who I am,” said Joni.

The Sheerin Family Band consists of seven family members out of 11. Their unique sound and crisp harmonies will leave the hairs standing on the back of your neck.

A great night is in story on Monday May 8. Joni will play for one night only in The Well, Moate. Doors open at 7.30pm and showtime is 8pm. Admission is €18.