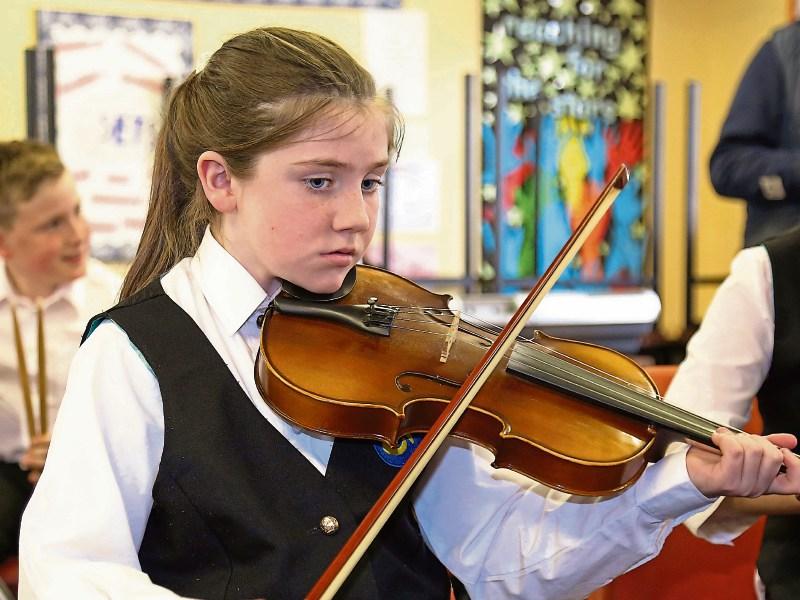 year’s County Fleadh kicked off last weekend and was a huge success, according to the John Dungan CCE Committee.

The Fleadh Cheoil enjoyed a great atmosphere, with record crowds and increased entries all round, and this was the first year in which it was celebrated over the course of three days.

Friday kicked off with a Comhrá and storytelling, with a large number of little ones turning out to children's’ events on Saturday, while the floor was swinging with dancers. And Sunday featured serious talent on all instruments.

“One of our main highlights would have to be the standard and increased entries in our musicians and dancers, even at such a young age. The Irish culture is still alive and well within County Longford and is in safe hands for the future,” the John Dungan CCE Committee said in a statement released to the Longford Leader.

“We had some competitions that had a great increase in competitors, such as the Storytelling and Dancing, like céilí, set and sean nós.

“Our Cómhrá Gaeilge competition had a continued level of interest. On Saturday, we hosted our Mini-Fleadh with competitions for under 6s, 8s and 10s, and the standard of musicians at that age is brilliant!

“Also, our Mini-Fleadh had one of its largest number of competitors ever. After our Mini-Fleadh, we had our Céilí Bands, Grupaí Cheoil and Dancing competitions, with entries again increasing on last year’s numbers.

“On Sunday, the high standard of music didn’t drop, with some judges being left with a difficult decision to choose who would go forward.”

The high standard at this year’s Fleadh is a credit to the fine tutors and the hard-working Comháltas committees in Longford, facilitating and encouraging children to learn and enjoy the Irish music, song and dance.

The committee members themselves were thrilled with the turnout and thoroughly enjoyed the weekend and brilliant music.

“We would like to wish all musicians, singers and dancers the very best of luck competing in the Leinster Fleadh Cheoil, which will be held in Ballymahon in July.”