Feast of live music on offer at Arva's 'The Brewery' 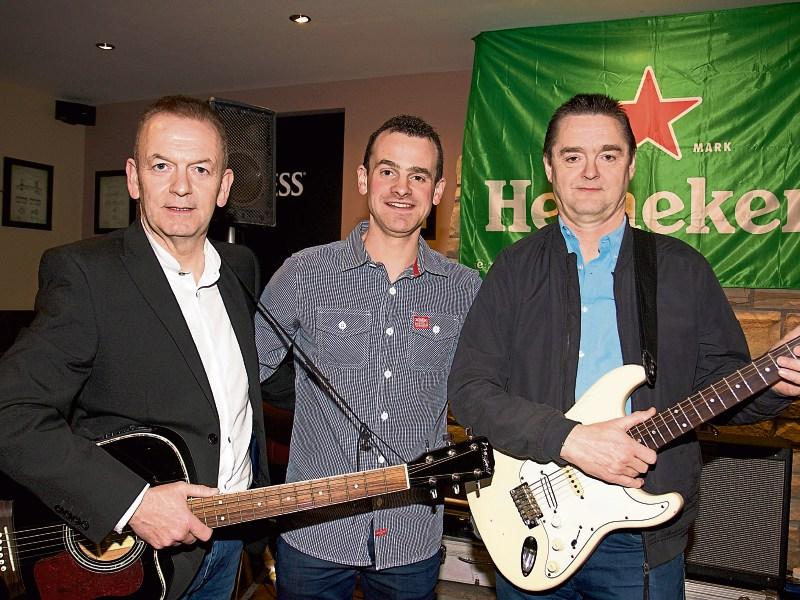 It may only be the best part of four months since its grand re-opening but already Arva establishment 'The Brewery' is proving to be a hit with its steadily growing clientele.

Its owners Emmett Sloane and Louise Hennessy have pulled out all the stops by lining up a feast of well known  local artists over the coming weeks.

In fact, The Brewery will play host to live music each and every weekend over the next five to six months.

“There's going to be a mix of country, traditional, soft rock, everything really to suit all tastes,” said Emmett.

It all kicked off last Saturday night as popular two man act Mickey and Duxy treated crowds to a feast of lively tunes and celebrated numbers.

The plush and welcoming surrounds of The Brewery's interior certainly lends itself to the perfect setting for music lovers and live acts to perform.

“It would have been known as a music bar years ago and that's what we are focusing on,” said Emmett.

Based on the strides The Brewery bar has made over the past four months alone, you wouldn't bet against its new owners following through on that aim.

Any bands and groups interested in playing a part in The Brewery's live musical line up over the next number of months is asked to contact (086) 1034342.