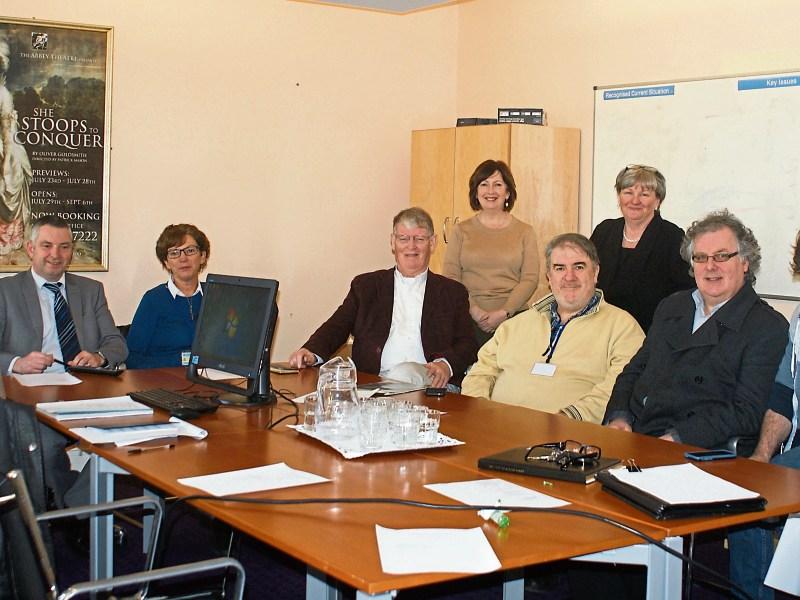 Music Generation,  the organisation charged with non-schools music education in Ireland, is offering  €2m for the expansion of the Music Education Partnership Scheme, first launched five years ago.

Longford County Council, through the Arts Office, has submitted an application to be included in the scheme.

Under this new scheme five new Music Education Partnerships will be established throughout the country.

The beauty of this scheme is that if an applicant is accepted as a Partnership, the funding they raise to support music education will be matched on a pro-rata basis by Music Generation up to a maximum of €200k per year.

The second advantage of the scheme is that once a Music Education Partnership has been successfully run for three years the Department of Education replaces Music Generation as the financial supporter thus guaranteeing long-term sustainability.

The funding is not meant to support curriculum based school music education rather it is to support vocal and instrumental development of music in a non-academic way, though, obviously, any student studying music for the Junior and Leaving Certificate, who are also participating in a Music Education Partnership programme will benefit greatly.

As part of the application process, Longford Music Education Partnership established a Working or Steering Group under the Chairmanship of Cllr Mae Sexton MCC, whose job it is to supervise the carrying out of research and the preparation of a music education programme based on that research.

To further augment the research and programme development process the County Arts Office has engaged the services of a music development consultant Mary McAuliffe, who, along with County Arts Officer Fergus Kennedy will be carrying out an extensive research programme throughout the county on both a one-to-one basis with interested members of the public, and will also be organising focus group meetings with music representative groups.

A schedule of meetings and locations can be accessed on www.longfordmusic.ie and the group would be delighted to hear the views of interested parties.

If you have strong views or constructive proposals relating to music development in Longford and you would like to have them considered by the Music Education Working Group, you can arrange to meet Mary McAuliffe by sending an e-mail to fkennedy@longfordcoco.ie,  marking it for the attention of Mary McAuliffe. Mary will be in contact with you to arrange a mutually convenient appointment.

Representative groups will be contacted individually by the County Arts Office in order to arrange mutually convenient Focus Groups meetings.