Cast all set for Longford 'All Shook Up' musical 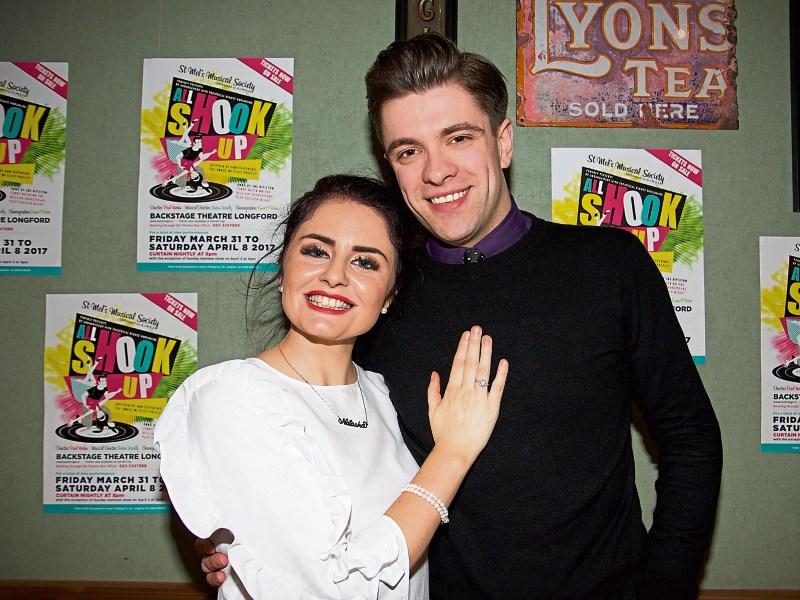 Many months of hard work  comes to fruition this Friday night (8pm), March 31, when the St Mel’s Musical Society production of ‘All Shook Up’ starts in Backstage Theatre and there is great excitement among the cast in the countdown to the opening performance.

The wonderful songs of Elvis Presley form the backdrop for this musical about a mysterious, leather-jacketed stranger who shakes up a small American Midwestern town in the 1950s.

Librettist Joe DiPietro’s tale of the romance that ensued was inspired by Twelfth Night and other Shakespearean comedies.

Featuring a cast of 40 who are as follows:

Tickets are on sale for ‘All Shook Up’ which will ‘rock and roll’ in Backstage Theatre for a total of nine performances, running until Saturday April 8.

Concessions are available for the matinee on Sunday April 2nd (3pm) and also the 8pm shows on Monday 3rd and Tuesday 4th.

As always, immediate booking is advised for the annual St Mel’s Musical Society production.  Booking through the Theatre Box Office: 043-3347888 and on line at www.backstage.ie Tickets also available at Farrell Coy.