Longford's Leading lady is 'All Shook Up' 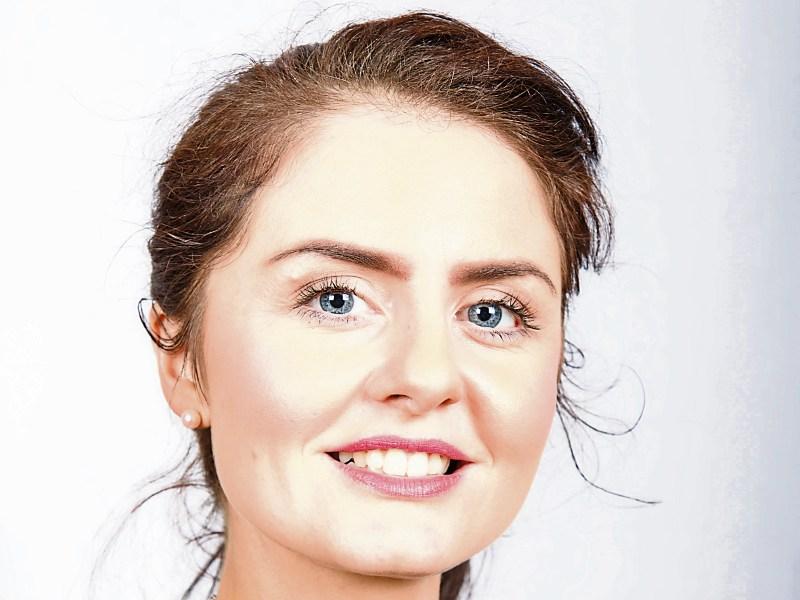 Once you catch the “show bug”, it stays with you forever, according to actress, Natasha Fitzpatrick-Brady, who is getting ready to take on the role of, Natalie, in the upcoming production of ‘All Shook Up’.

The musical, produced by St Mel’s Musical Society and directed by Paul Norton, will take to the stage on Friday March 31, and will run for a total of nine performances.

Natasha will star alongside Sean Rooney in the show, which features some of the songs of Elvis Presley.

“The character I’m playing is Natalie, who is a mechanic in her dad’s garage. She is in no way girly at all,” said Natasha.

“She’s more like a Tomboy and she is trying to win the heart of Chad, played by Sean Rooney. He has no interest in her at all, so she comes up with a plan of becoming a guy so he can get to know her better.

“So in the second half of the show, I play Ed, who tries to win Chad over. I won’t ruin the surprise by telling you what happens. I’ll just say it’s hilarious.”

Natasha has been in local showbusiness for a long time, starting out at the age of 13 when she was a chorus member for St Mel’s Musical Society’s production of ‘Fiddler on the Roof’.

“Fintan Farrelly, our musical director, introduced me to the idea of doing a musical. He was my teacher in fourth class and told me I should audition for it. So thanks to Fintan, 17 years later I’m still involved and loving it,” she said.

Natasha is used to taking on lead roles in musicals and has played the likes of Belle in ‘Beauty and the Beast’ and Charity in ‘Sweet Charity’.

“My favourite part to play was Dorothy last season in ‘The Wizard of Oz’, with Boyle Musical Society. It was such a magical show. I loved her character and I had my own real Toto in the show. I’m obsessed with dogs, so that was lovely.”

Natasha loves performing and never gets nervous, only excited - “I love the adrenaline” - and she enjoys the energy and passion she feels from everyone on stage around her.

“We all work together as a team. We have so much fun in rehearsals. I’ve made friends for life through doing musicals. I love the fact that, no matter how old you are, you can always do a musical,” she said.

Preparing for ‘All Shook Up’ has been a rewarding experience for Natasha, who says the role she plays is not without its challenges, but it’s always a lot of fun.

“The main challenge for me is trying to keep myself in a man’s voice and frame of mind, which is very funny. I’m getting there, though,” she said.

'All Shook Up’ is a very funny, colourful show. Every song in it, people will know and love. It’s based on Elvis Presley music and there are maybe five different love triangles in it, which will have the audience laughing the whole way through. It’s very similar to ‘Footloose’, but the music is amazing.”

“I am loving the rehearsals for ‘All Shook Up’. It’s like a second family. We all get on and have the laughs.

“This is my first time playing opposite Sean and I’m loving it. We are great pals, so it makes it so easy. He is super talented and we have such a laugh together,” she concluded.

As always, early booking is advised for the annual St Mel’s Musical Society production.  Booking through the Theatre Box Office: 043-3347888 and online www.backstage.ie

Tickets also available at Farrell Coy for what promises to be a great show.