Ballymahon venue to host tribute to the King of Country tonight 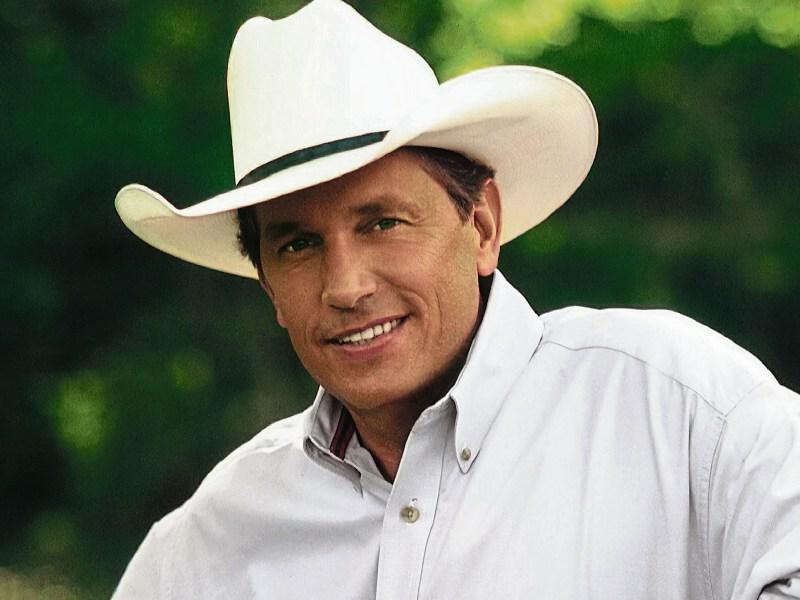 The Sheerin Family Band are delighted to be joined by award-winning Matt Leavy for their monthly show in Cooney’s Hotel, Ballymahon.

This month’s show will be a unique tribute to the King of Country, George Strait.

“I am looking forward to performing songs like 'The Cowboy Rides Away' and 'All My Ex’s Live In Texas'.

“I have been a huge fan of George Strait for over 30 years and what better way to pay tribute to him than sing his songs with a band like this,” said Matt Leavy of the upcoming gig.

A Meath native, Matt Leavy is hailed one of Ireland's best country singers.

“This gig is all about good country music; we get to perform the songs we love and it doesn’t cost money if you want to come and hear it as there is no admission fee” said Tom Sheerin of the gig.

This month's  night of country with Matt Leavy and the Sheerin Family Band will take place on March 21 in Cooney's Hotel, Ballymahon.

Admission is free and the show starts at 10pm.