Director 'All Shook Up' by Longford talent 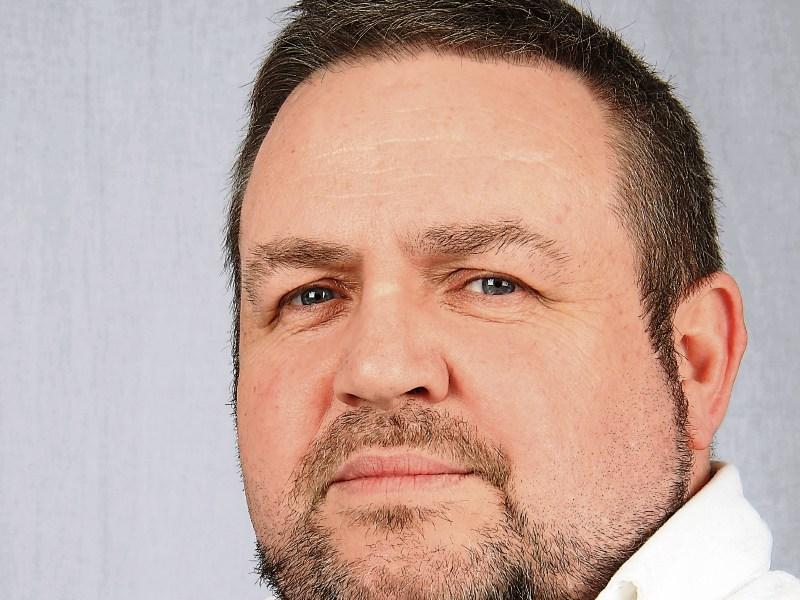 St Mel’s Musical Society is all set for this year’s musical, ‘All Shook Up’, in the Backstage Theatre and, with an award-winning director like Paul Norton at the helm, the audience is  in for a great show.

Affectionately known as ‘Nippy’ to his many friends, Tullamore native Paul Norton has no shortage of directing work, with ten productions going ahead this season alone.

The musical season runs from September until May every year and Longford’s ‘All Shook Up’ will be number eight on Paul Norton’s musical to-do list, with previous productions across the country including ‘Grease’, ‘High School Musical’ and, most recently, ‘Sweeney Todd’ in Tullamore.

“I’m actually retiring from my full-time job to free myself up to do more theatre,” said Mr Norton, as if ten shows wasn’t enough to keep him going for the year.

“It won’t pay much, but it’s better than going to jail every day,” he laughs, referring to his current job as a prison warden.

‘All Shook Up’ will be Paul’s second show in the Backstage Theatre. He was in Longford in 2014 for the St Mel’s Musical Society production of ‘Oliver!’ - a show, which received several nominations at the Association of Irish Musical Societies (AIMS) Awards that year - including a nomination in the ‘Best Overall Show’ category.

“There are a lot of very good character actors in Longford, as I found out in 2014 when I did ‘Oliver!’ with them. So when St Mel’s Musical Society asked me to direct the musical again this year, I was delighted,” said Paul of his directing role.

“I looked at the talent they had available and ‘All Shook Up’ seemed to tick all the boxes. Sean Rooney is perfect for the lead. He’s definitely an up-and-coming artist in Longford and I really thought the lead role would suit this guy really well.”

The show itself will run for a total of nine performances in the Backstage Theatre, and   rock ‘n’ roll fans will be delighted to hear that it will feature the hip-swinging songs of Elvis Presley.

“People will be surprised by the reorchestrated Elvis songs that they know. There will be a full orchestra and some of the songs will have four-part harmonies, so it’s actually a really difficult musical to do. But people will really enjoy it.”

The musical features such Presley classics as ‘Love Me Tender’, ‘(You’re) The Devil in Disguise’ and ‘Can't Help Falling In Love’, not to mention the song from which the musical’s title is taken: ‘All Shook Up’.

“It’s about a kind of James Dean stroke Elvis character arriving in a town where the mayor has banned music and dancing and courting. And he arrives in and really shakes things up and shows people how great life can be if they embrace love and music,” said Paul.

“It’s about breaking through conservatism. He opens their eyes to the power of music. It’s loosely based on the musical Footloose, where dancing was banned in the town.”

Tickets are now on sale for ‘All Shook Up’ which will ‘rock and roll’ in the Backstage Theatre for a total of nine performances, opening on Friday March 31 and running until Saturday April 8.

Booking through the Theatre Box Office: 043-3347888 and on line www.backstage.ie Tickets also available at Farrell Coy.