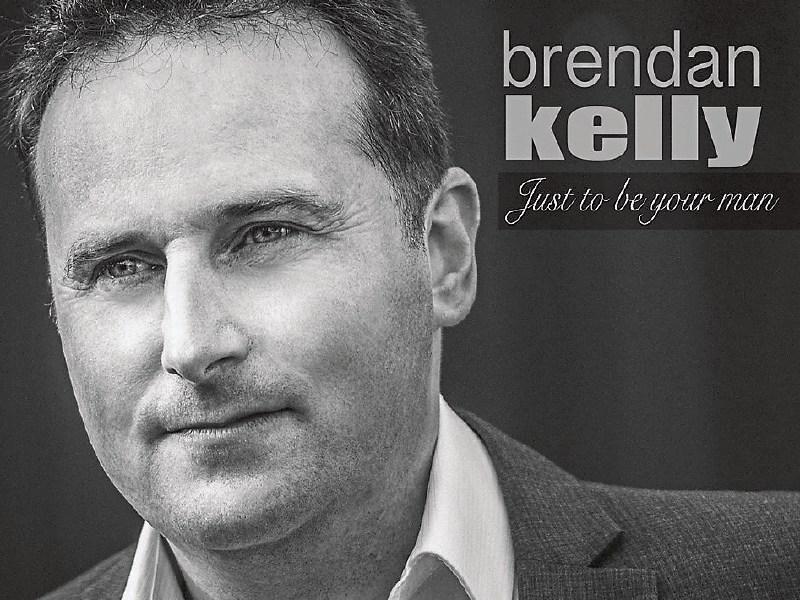 Longford has itself a new country music star in the form of Brendan Kelly after his self-penned single went to number one in the Irish Country Music Radio Airplay charts.

The track, 'Just to be Your Man' is in fact enjoying its second week at number one and in so doing, beating off the likes of more established stars such as Michael English and Eamon Jackson.

Giving his reaction to the news, Mr Kelly said he is already working on a second single release called 'Afraid of the Day'.

“There's a great bit of excitement around alright,” he said.

“It's nice also to see Longford in number one spot for something for a change.”