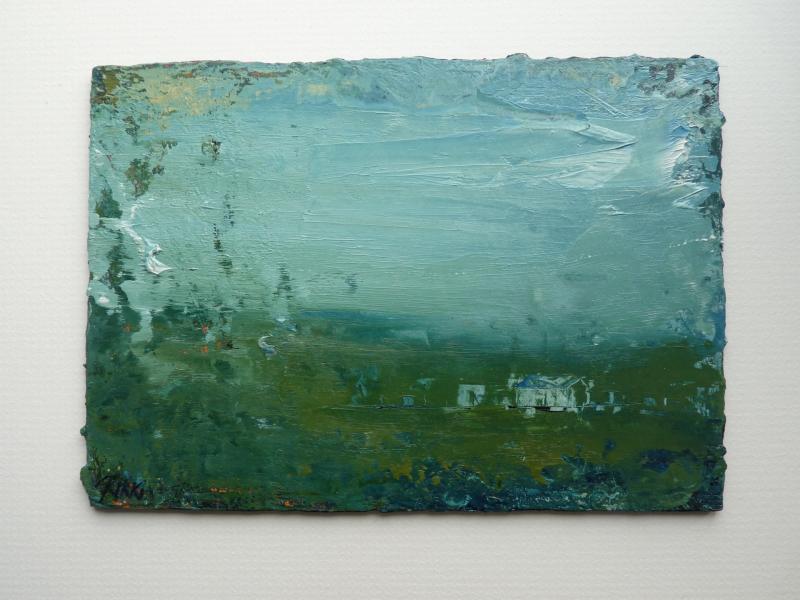 An exhibition by Rikki van den Berg will be officially opened at Solas Gallery in Ballinamore on Friday, February 10 at 7.30pm.

Rikki van den Berg was born in Holland, spent her formative years in Ireland. Moving back to Holland, and bringing an unusual cultural background, left her vulnerable and estranged from her native country.

In 1997, Rikki returned to Ireland, establishing herself as a figurative and abstract painter, embarking on a personal journey in search of identity and place, resulting in abstract landscapes and figurative work.

Rikki’s inspiration comes from the dark clouds, the flooded fields, the abandoned, the decay, the hardship and rawness of nature and rural civilisation. 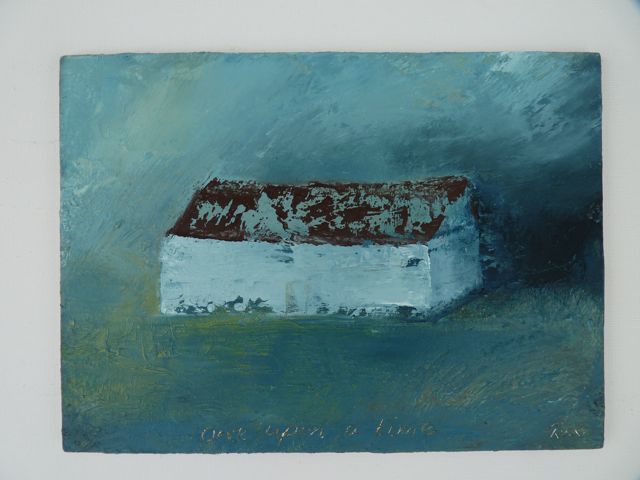 From these she recognises a vulnerable beauty, a fleeting moment of timelessness, a connectedness. It is the challenge to re-feel that what touched her in a particular moment or story and to portray that into a new piece of art which, working intuitively, she evokes personal memories and feelings.

In her work she is continuously searching for her individuality yet it also holds a familial and social historical reference in her figurative work , all perhaps in essence mounting to the same search for an abstracted sense of belonging.

Rikki’s work has received both national and international acclaim, with works in public and private collections America, Canada, Ireland, London, Belgium, France and China and at present her work is represented by 5 renowned galleries around Ireland.

Rikki’s current collection of work is based on her emotional responses to the rural and natural environment in which she lives and works. Based on this work, Rikki received the Co Cavan Bursary Award for the Tyrone Guthry Centre in 2016.

During her residency here she started working on her latest series ‘Of The Land’ which is also included in this exhibition.  The project  ‘Of The Land’  is to continue in collaboration with the renound poet and art critic Cherry Smyth and is to be completed in May 2017.

The exhibition will be officially opened by Gail Quinn of Solas Gallery on Friday, February 10 at 7.30pm.