Leahy to speak at Clonfin Commemoration 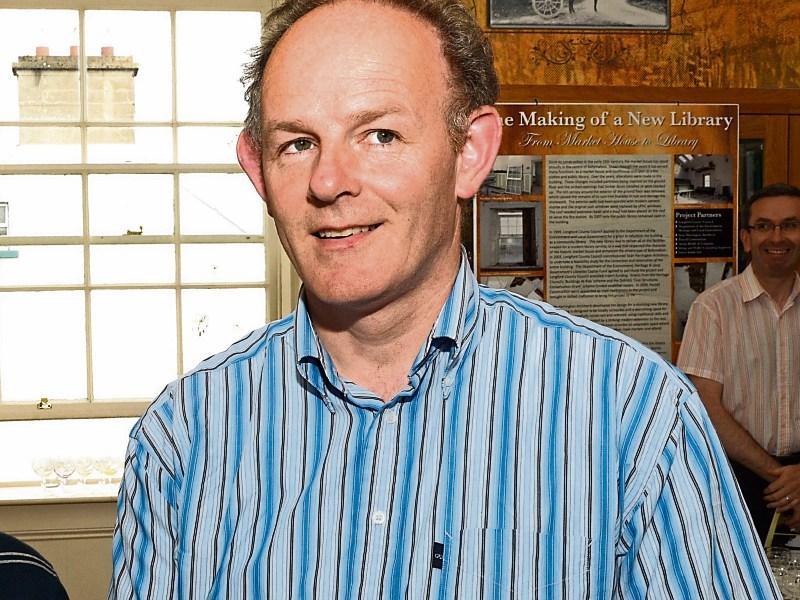 The annual Clonfin Commemoration event takes place on Sunday, February 5 at 3pm at the site.

Guest speaker at the commemoration will be Longford native David Leahy,  an eminent researcher of genealogy, whose father served

as a sergeant in Ballinalee some years ago.

Though currently living and working as a civil engineer in Limerick he was born and grew up in Co Longford.

His keen interest in history led him to pursue an MA in Local History in University of Limerick, where he was awarded an Hons Degree.

His published works include ‘’Co Longford and its people” Index to 1901 census (Flyleaf Press); “Survivors of the great Famine’’ Index to Griffith’s Valuation (Derryvin Press), as well as many articles in County Longford Historical Journal Teathbha.

The main thrust of David’s address, which should be of great interest to all in this area, is the fitting story of Thomas Ashe who died 100 years ago  this year.

David will deal with the endurance and passion of Ashe who actually lived out the lines of his own poem “Let me carry your cross for Ireland Lord”, and of the consequences for Thomas Ashe after he was charged with a seditious speech in Ballinalee in August 1917.

Commemoration day will begin on Sunday, February 5  with Mass for all deceased members in St Mary's church, Granard at 11.30 am followed by the annual ceremony at the site at 3pm.

The committee look forward to a big turn out on the day and refreshments will be served in McElvaney's afterwards.