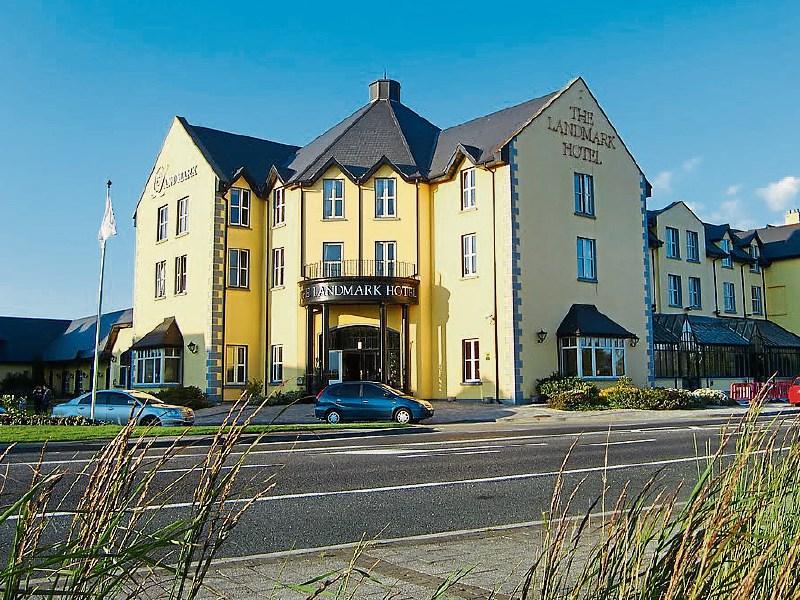 The Landmark Hotel, Carrick-on-Shannon is starting as it means to go on in 2017, with a stellar line-up of entertainment taking to the stage in the coming months.

Previously known as Harry & Alfie, the Irish brothers are signed to Polydor Music in the UK.

Prior to being signed they released their début EP, 'Battles' in August 2012, which peaked at number one in the Irish iTunes chart and at number 14 in the  UK.

Their full-length début album, 'Singing for Strangers' was released in January 2015, peaking at number 3 in Ireland and at number 24 in the UK.

On the same night, Brendan Grace will make a highly-anticipated visit to the Landmark Ballroom.

One of Ireland's comedy greats,  Grace and his many characters need little introduction. He is, perhaps, best known for his comedy schoolboy character 'Bottler' and his 1996 appearance in the Irish TV sitcom Father Ted as Father Fintan Stack.

February gets off to a mind-bending start on February 10 with the Landmark Central playing host to hypnotist, mentalist and brain hacker, Keith Barry.

As a world-renowned performer, Keith has toured for many years showcasing his mind-blowing skills in every corner of the globe. He has starred in over 40 international TV shows, his most recent being the  primetime ITV1 show 'You’re Back in the Room'.

He has appeared many times on The Ellen DeGeneres Show, The Jimmy Kimmel show, The Conan O’Brien Show and of course his own US TV series 'Deception with Keith Barry'.

On February 18, Conal Gallen will perform at the Landmark Central, bringing his one-man stand-up show 'Only Joking' to the Carrick venue. A show jam-packed with more than two hours of hilarious jokes, stories and songs, this is a night not to be missed.

The fun doesn't end there, however. March will see Mike Denver and Guests take over the venue. Meanwhile on April 8, Pat Shortt will perform the 'How's Tings' show, before country superstar Nathan Carter performs at the venue on April 15.

Tickets for these events are now available at the Landmark Hotel and on Ticketmaster.